Tshwane tariffs go up, but council lends a hand

The city is internalising some of the costs so that the full tariff amounts are not passed on to residents and business owners, Solly Msimanga said. 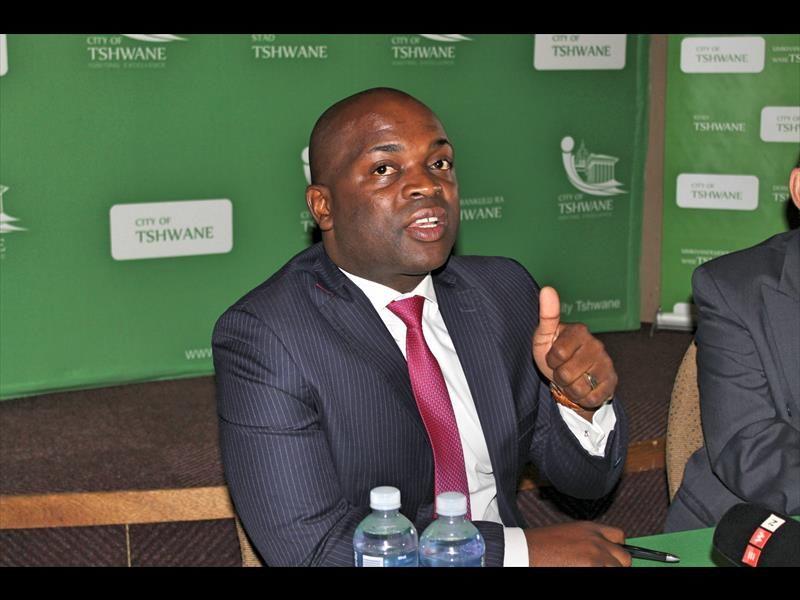 Tshwane residents will be forking out more for basic services as the city is implementing a tariff increase for rates, water and elecricity, Tshwane mayor Solly Msimanga announced yesterday.

Msimanga tabled the 2018/19 budget speech before council yesterday, announcing that the cost of water and electricity would increase by 10.5% and 6.84% respectively.

However, the city had decided to absorb much of the costs for these basic services as the increases were determined by the National Energy Regulator of South Africa (Nersa) and Rand Water, the mayor said.

“The city has applied an electricity tariff increase of 6.84% as per the Nersa guideline. The bulk purchase tariff increase is actually 7.32%, which means the city is internalising some of the costs so that the full amount is not passed on to our residents and business owners.

“Rand Water has increased their bulk water sales to the city by 12.2%. Again, in order to ensure that our residents are not hit with the full costs, we will be levying an increase of 10.5%,” Msimanga said.

Property rate tariffs will go up by 6% from July 1, 2018, except for business, commercial and industrial properties for which rates will increase by 4%. Refuse removal is also going up by 6%.

The city’s poorest residents, however, are either exempted or would pay significantly reduced tariffs. Those with properties valued at R130 000 or less are not charged property rates.

“We also have a rebate scheme for pensioners and the disabled as anyone in this category earning, for example, R8 000 or less, is entitled to a 50% rebate on their property rates.”

The city would implement major infrastructure investment projects that could yield thousands of jobs in various industries. Msimanga said R475 million was allocated to water and sanitation, R982 million to electricity, R994 million to improve roads and storm water drains and R901 million to housing projects.

But Msimanga has underspent on housing development as he returned R156 million of the urban settlement development grant to the National Treasury, ANC chief whip in council Aaron Maluleka said.

“That was money supposed to deal with informal settlements and stimulate development of housing. But there is poor planning and no capacity to roll out these projects. As the ANC, we had a project focused on giving people stands with basic services and title deeds so they can build their houses.”