‘Quota’ should be a dirty word – sports psychologist 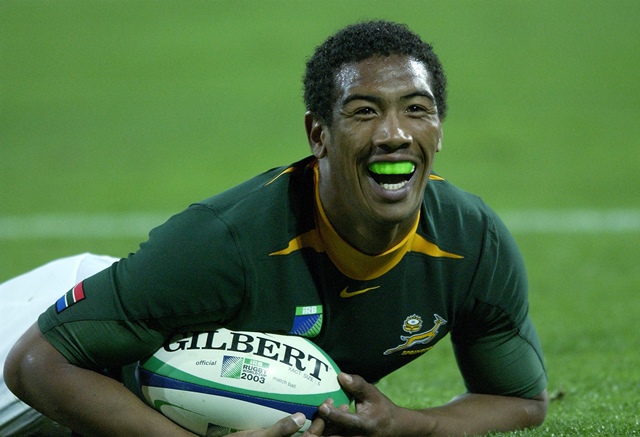 While the initial reasoning behind the system may have been fair and the objectives crucial, enforcing quotas in competitive sport is a long-term experiment which has failed, according to sports psychologist Gielie Hoffmann.

With a contentious national debate being reignited after presenter Ashwin Willemse walked off set during a live broadcast, Hoffmann said it was time to reassess the process or find another solution, even suggesting the word “quota” shouldn’t be used in sports vocabulary anymore.

From a young age, he felt the psychological damage plagued players throughout their careers.

“Through their development years, specifically in team sports, black players are labelled as ‘quota players’ because the quotas are so aggressively forced on junior team selections,” said Hoffmann, a mental conditioning coach who worked with South Africa’s Davis Cup tennis team, as well as Springbok rugby players Morne Steyn and Francois Hougaard.

“They can go through their entire primary school, high school and university playing career as a ‘quota player’ and they never feel totally empowered. They never feel they deserve their place as a part of the team and that they can contribute. To perform at a high level, make decisions under pressure, or take ownership and be the leader of a team, you need to feel those things.”

This feeling of uncertainty carried with it a burden that affected performances on the field of play.

“If a player feels they need to show they deserve to be there, that adds unnecessary and unhealthy pressure,” Hoffmann said. “If you feel like you have already shown that, then you can focus on performing to the best of your ability. So they need to feel they’re good enough, that they can perform consistently at a high level.”

From a young age some white players had also come to resent the system, according to Hoffman, as they felt aggrieved by selection constraints.

“I think white players have been hurt in the past by knowing they have not been selected, regardless of the intention or reason.

“At the Craven Week (junior rugby tournament) every year, for example, many of the very good black players tend to play in certain positions and white players in those positions feel like they can’t necessarily compete because of the targets that need to be made to send the team to Craven Week.

“And I think from a young age they make a differentiation between players of merit and players of colour and that’s maybe the worst part of the legacy created by transformation in sport, when white players have been conditioned to think the only way a black player can get into a team is if he is selected as a quota player.”

The big challenge, Hoffmann felt, was to achieve transformation without causing widespread damage in the process.

“The word ‘quota’ is so heavy with negative meaning that regardless of what transformation system is in place, that term should not be used anymore.”