Parts of Roodepoort currently without water

The towers that supply the area with water are expected to be filled during the day. 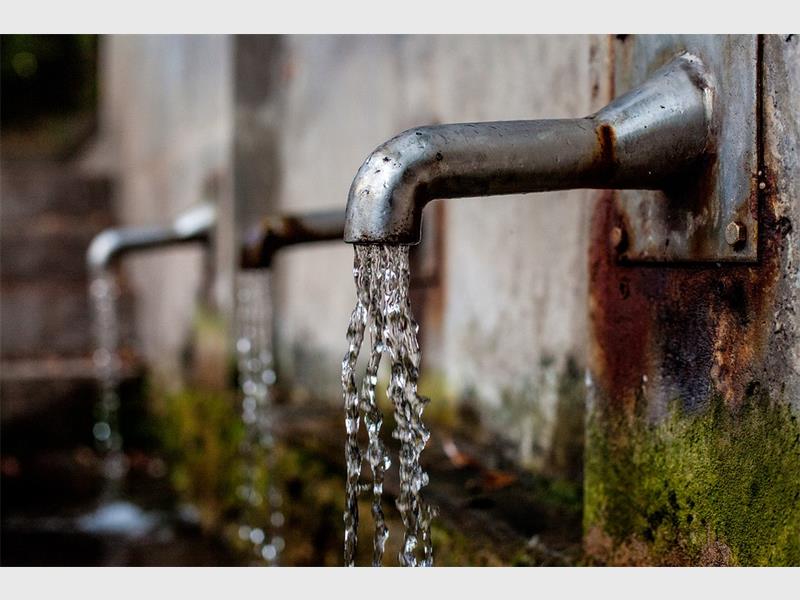 The water supply at the Horison Tower has already run out, and soon the Florida North and Constantia Kloof Towers will lose supply.

At this stage, it seems most parts of Fleurhof have water, although at reduced pressure.

This will unfortunately mean the vast majority of ward 70 and its neighbouring wards will not have water.

It is expected the water towers will be filled during the course of the day.