The complainant was dropping off his daughter at a relative’s house in KZN town of Shallcross. 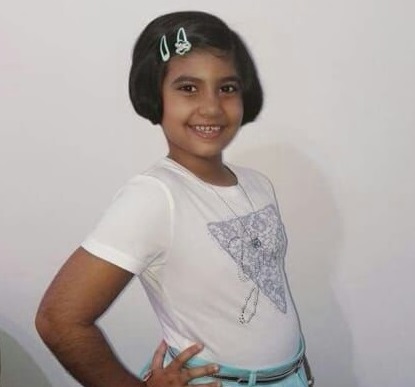 The little girl, Sadia Sukhraj, who was shot and killed during the botched hijacking. Picture: ANA

A nine-year-old girl succumbed to her injuries after she was shot during a shootout, allegedly between her father and armed hijackers, outside her grandparents’ house on Himalaya Drive, earlier this morning, Rising Sun Chatsworth reports.

It is believed the suspects threw the father out of his vehicle before driving off with the child.

Reverend Cyril Pillay, a close relative of the family, said Everest Primary School pupil Sadia Sukhraj was seated in the vehicle with her father, Shailendra, while her mother dropped off her younger sibling with their grandmother, when the tragic incident struck.

“Our family is still reeling from shock, and is trying to piece together the details of the incident. We cannot believe that our little angel has been snatched away from us. I spent Sunday night with the girl and her family, and we are deeply saddened to hear about her death,” he said.

Rev Pillay also recently conducted the funeral of another victim of a senseless killing when Anton Chetty was shot dead during a hijacking in Moorton.

“The high crime level is unacceptable, and we, as residents, need to stand behind the police and form street committees to safeguard our streets,” he said. Police have cordoned off the second crime scene, where the alleged hijackers crashed the vehicle.

Communications officer of the eThekwini Inner South cluster Captain Cheryl Pillay said the complainant was dropping off his daughter at a relative’s house on Himalaya Road in Shallcross. It is alleged three suspects accosted the driver, and subsequently stole his motor vehicle, a grey IX35. 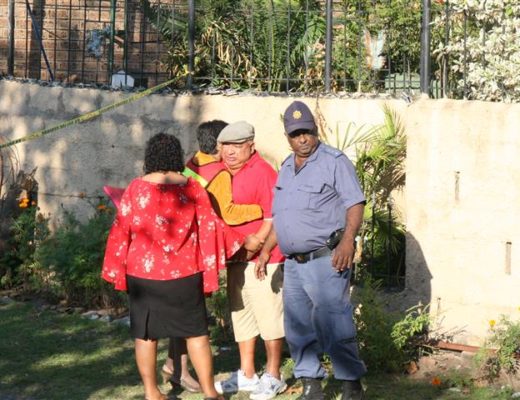 The girl’s grandfather was consoled by friends at the scene.

“The suspects fled with the complainant’s child in the vehicle. Along Caucus Street in Shallcross, the suspects lost control of the vehicle. An off-duty police officer gave chase and apprehended one suspect. The second suspect is deceased. The nine-year-old child was taken to Chatsmed Hospital, where she succumbed to her injuries. At this stage, one suspect is at large.”

Meanwhile, operations director of Rescue Care Garrith Jamieson said paramedics were called to Caucus Road in Shallcross, and upon arrival, they found the road closed off by SAPS and Metro Police officials. 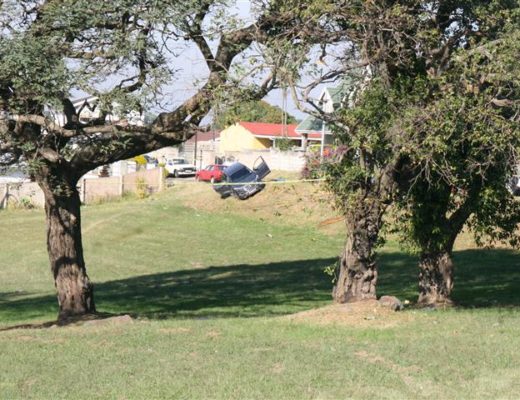 The vehicle crashed into a nearby park.

“One man had sustained fatal injuries and was declared dead by EMRS paramedics. A child, who had also been shot, was rushed to a nearby hospital, however, her injuries were too severe and she passed away despite resuscitation efforts,” he added.

WATCH: Audi smashes into getaway car during attempted hijacking in Tshwane
4 days ago
4 days ago

WATCH: Audi smashes into getaway car during attempted hijacking in Tshwane
4 days ago
4 days ago