Of the 10 armed suspects, four were arrested, and the others fled. 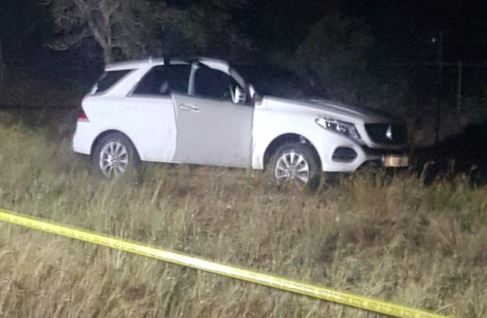 One of the cars used in Tuesday night's cash-in-transit heist in Letsitele. Photo: Limpopo police

The relentless efforts by police in Limpopo to deal with the scourge of cash-in-transit heists yielded positive results when four suspects were arrested soon after committing an armed robbery, says police spokesperson Colonel Moatshe Ngoepe.

The security vehicle was travelling along the R71 road between Letsitele and Tarentaal outside Tzaneen. 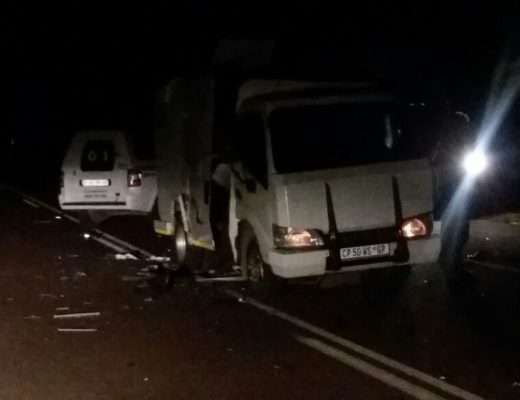 “The suspects fired at the wheels of the security vehicle, and after it came to a halt they then ordered the three security officers out of the vehicle at gunpoint before blasting it with explosives. They then fled the scene after taking an undisclosed amount of money,” Ngoepe explained.

Police were called, reacted swiftly and within minutes the vehicles were spotted. A car chase ensued along the Hoedspruit/Lydenburg road and members of the Farm Watch assisted by blocking the route.

One of the vehicles was cornered next to Swadini in Hoedspruit, and a shootout ensued. 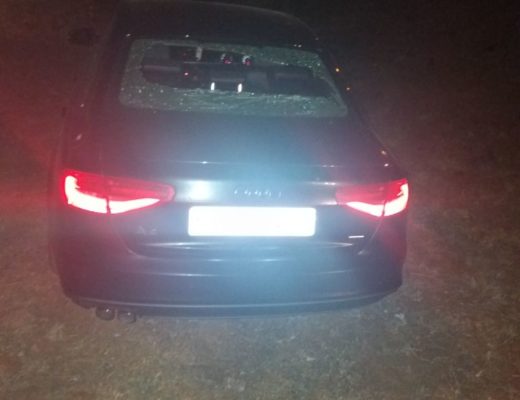 “Of the five suspects who were in the car, three were nabbed, one managed to flee and one was shot dead. The three suspects and the deceased are form Burgersfort, Burgersdorp outside Tzaneen, Huizeview and Bushbuckridge in Mpumalanga,” he said.

The other vehicle was cornered next to the Strydom tunnel and after a shootout, the suspects abandoned the vehicle and fled on foot. Police managed to apprehend one of them, and the other suspects are still being pursued. Ngoepe says the arrested suspects are likely to be linked with other cash-in-transit heists committed in Limpopo and Mpumalanga.

Provincial commissioner Lieutenant-General Nneke Ledwaba has commended police for their swift response. “This is yet another message that we are sending to other criminals out there that their days are numbered,” said General Ledwaba.

The suspected will appear in the Tzaneen Magistrates’ Court soon, and police say more arrests are expected.