The MEC called on South Africans to use whites' expertise on how to operate cooperatives. 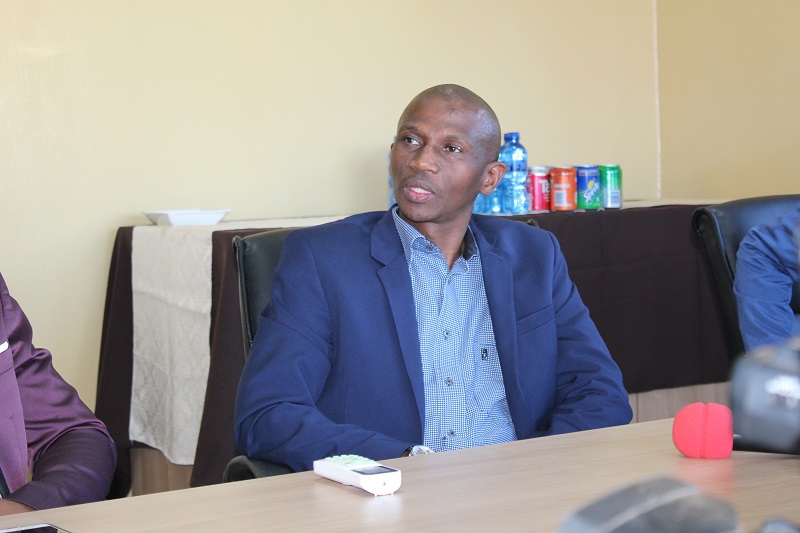 This was the sentiment expressed by MEC for finance, economic development and tourism Sikhumbuzo Kholwane on Thursday when he officially opened the Manyeleti Game Reserve’s Visitor Centre, Caravan and Camp site, Mpumalanga News reports.

“We can’t, as South Africans, wish whites away, we must find a way of working with them. Those who didn’t emigrate to Australia and New Zealand, including other countries, truly means they love South Africa. This issue of Black Aces is not winning because we had a professional soccer team here in Mpumalanga, Black Aces, we sold it to Cape Town.

“You see what it did there, it brought trouble for mayor Patricia de Lille,” he joked.

“We need to use whites’ expertise, but they must not abuse us. We’ve gone to the western and eastern countries seeking expert advice on how to operate cooperatives, yet we’re leaving experts in cooperatives right here in the country, the Afrikaners. When the apartheid government was sanctioned by the world, economically, they survived on cooperatives, and they had a thriving economy.

“It is for that reason that I extend my hand to whites in Mpumalanga to come to the table, and let’s build the economy of the province together,” ended Kholwane. 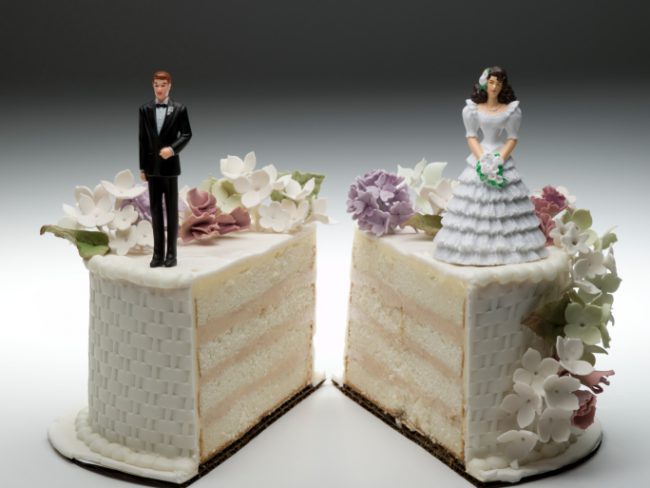 Blast from the past: Kasi full of whites (VIDEO)
6 years ago
6 years ago

Blast from the past: Kasi full of whites (VIDEO)
6 years ago
6 years ago