The reason comes down to what the internet considers news, over what's just another day. 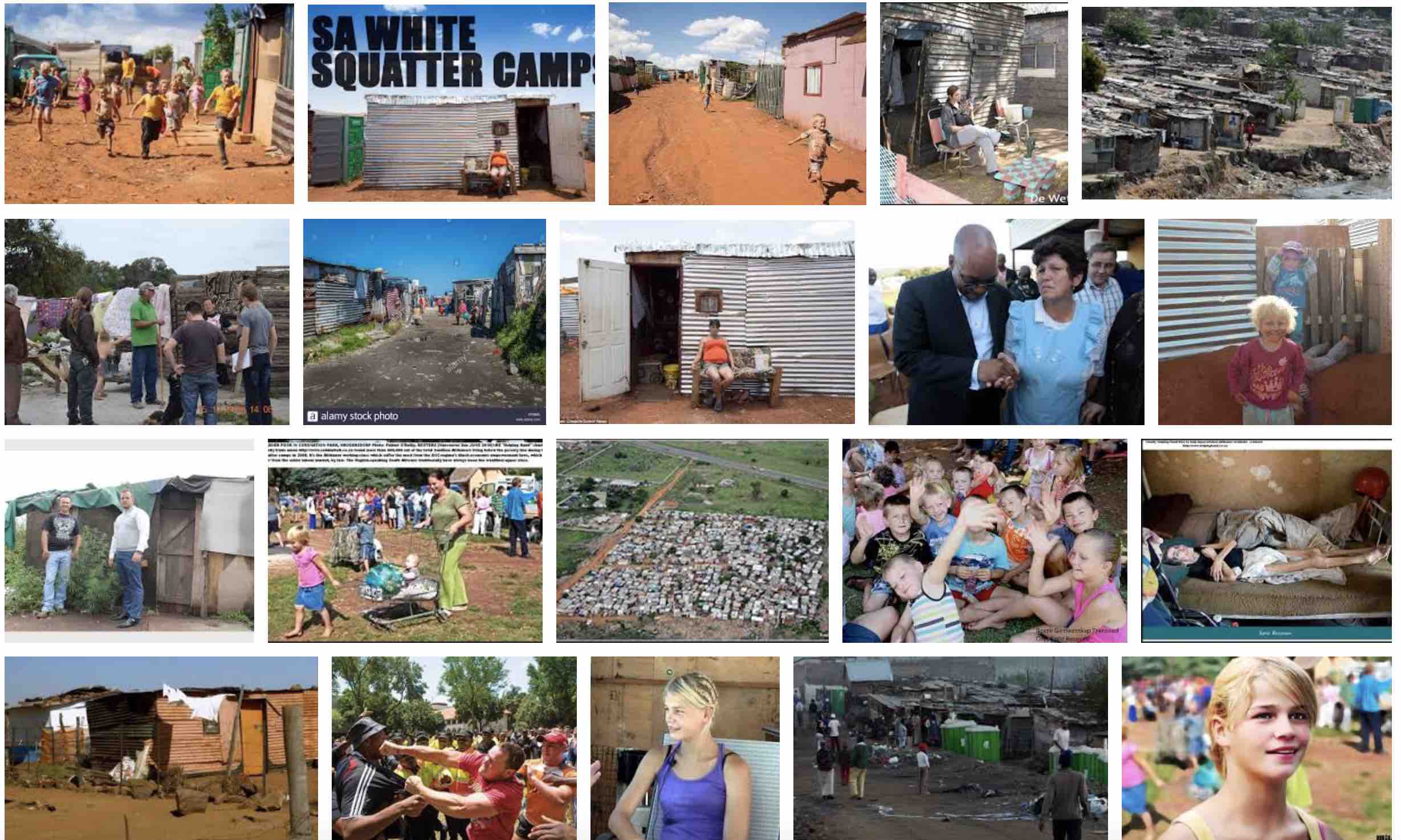 A screenshot of part of Google's 'squatter camps in SA' search results.

Due to a strange algorithmic twist, South Africans noticed this week that when you search for “SA squatter camps” on Google and look for images, most of the results feature white people in shacks.

The preponderance of news article about the situation have therefore falsely skewed the image results.

In particular, two articles in the UK’s Mail Online and BBC appear to be the ones bringing up a large amount of the Google image search results.

Both of these articles cited the figure of 400 000 white South Africans living in conditions of extreme poverty. Fact-checking site AfricaCheck has debunked these figures.

Google Search "Squatters in South Africa". You may be surprised to see the results. Some person actually find it funny even, I don't. It's a reminder that hardships are not respecters of persons, and doesn't regard the color of your skin.
We are truly one people#FwdEva #Africa

In 2016 charity organisation the South African Family Relief Project (SAFRP) claimed that the country was home to hundreds of white squatter camps due to race-based laws that prohibited whites from gaining employment. However, this turned out not to be even nearly accurate.

The organisation highlighted a squatter camp in Munsieville in the Krugersdorp area in Gauteng, which was home to about 300 people at the time.

Most of them were moved from Coronation Caravan Park, also in the Krugersdorp area, at the end of 2014.

About 13% of South Africa’s households live in squatter camps – and most of them are black.

But then also, All of a sudden white squatters are dominating on google ???? poor white people ???? now watch South African gov panic…

I googled SA Squatter camps and came across this ????????@Google care to elaborate a little on this ? How? When ? Why? Since when are Yts the Squatters and why are you guys using black people’s housing along with your false information on this? pic.twitter.com/AI2FtRiP9X 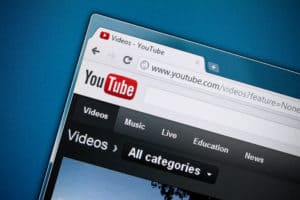 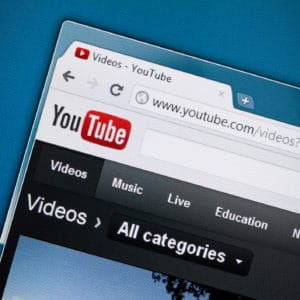 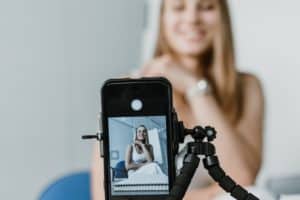 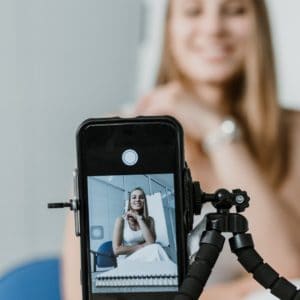 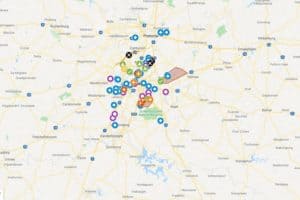 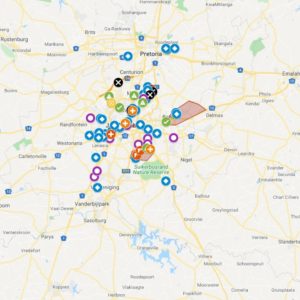 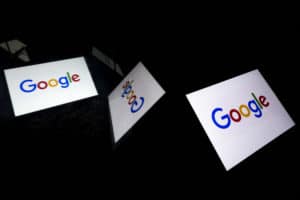 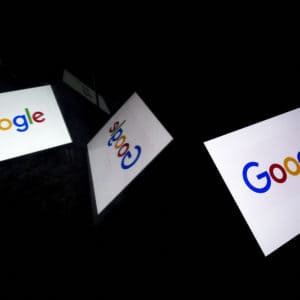