One taxi has a disc from Malawi to go with its plates from Cape Town. Scores of worn out, unlicensed and illegal vehicles that were impounded recently were exhibited on Tuesday morning at the Johannesburg Metro vehicle impound. 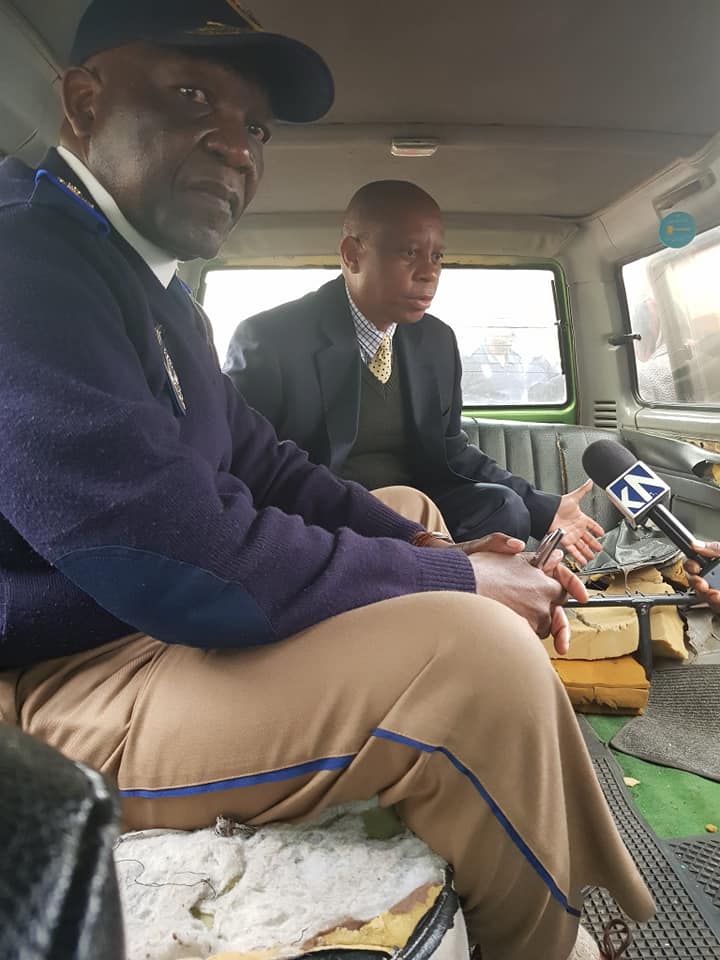 Johannesburg Mayor Herman Mashaba, MMC for public safety Michael Sun, chief whip of council Dr Kevin Wax, and the chief of the JMPD, David Tembe, invited the media to see the dilapidated condition some of the vehicles were in.

More than 500 unroadworthy, unlicensed and illegal minibus taxis had been impounded as part of an operation the city calls operation Buya Mthetho.

When the Alexandra Taxi Association attempted to protest the JMPD’s decision to lock away unroadworthy and unlicensed vehicles, it left many commuters stranded without transport on Monday.

Routes affected by the uproar were in Sandton‚ Midrand‚ Woodmead‚ Modderfontein and Alexandra.

The Alexandra, Randburg, Midrand and Sandton Taxi associations also penned a letter of demands that was handed over to the metro police, who are expected to respond.

The associations are alleging that they are being targeted unfairly by the ministry of transport.

Mayor Mashaba says all vehicles must be road worthy, as they show us some taxis that they've impounded. #ImpoundedTaxis #Taxistrike pic.twitter.com/ZeiLpwoxp2

Scores of images on social media have painted a different image. In photos, Mashaba and Tembe can be seen providing reporters the opportunity to witness the condition of some of the taxis for themselves.

Mashaba said all vehicles on city roads needed to be roadworthy.

“I invited members of the media to see first-hand the unroadworthy, unlicensed and illegal vehicles which have been impounded by the Johannesburg Metropolitan Police Department under Operation Buya Mthetho.” 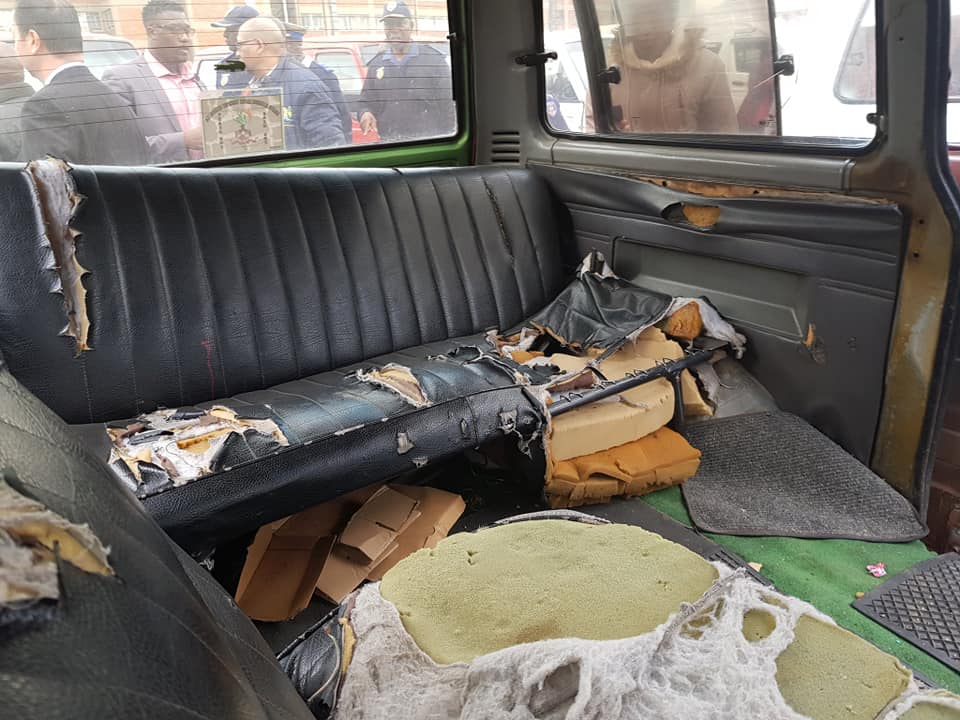 Sun said the JMPD would not be bullied by any taxi association.

He said they were on high alert and had been deployed to identified hot spots to ensure that the safety of residents, and law and order, were maintained.

During the show and tell, the JMPD explained that one of the vehicles impounded had a disc from Malawi and a registration plate from Cape Town.

JMPD explaining that tha vehicle was impounded because it had a disk from Malawi and a registration plate from Cape Town. #ImpoundedTaxis #Taxistrike pic.twitter.com/lmYq8ErEoz 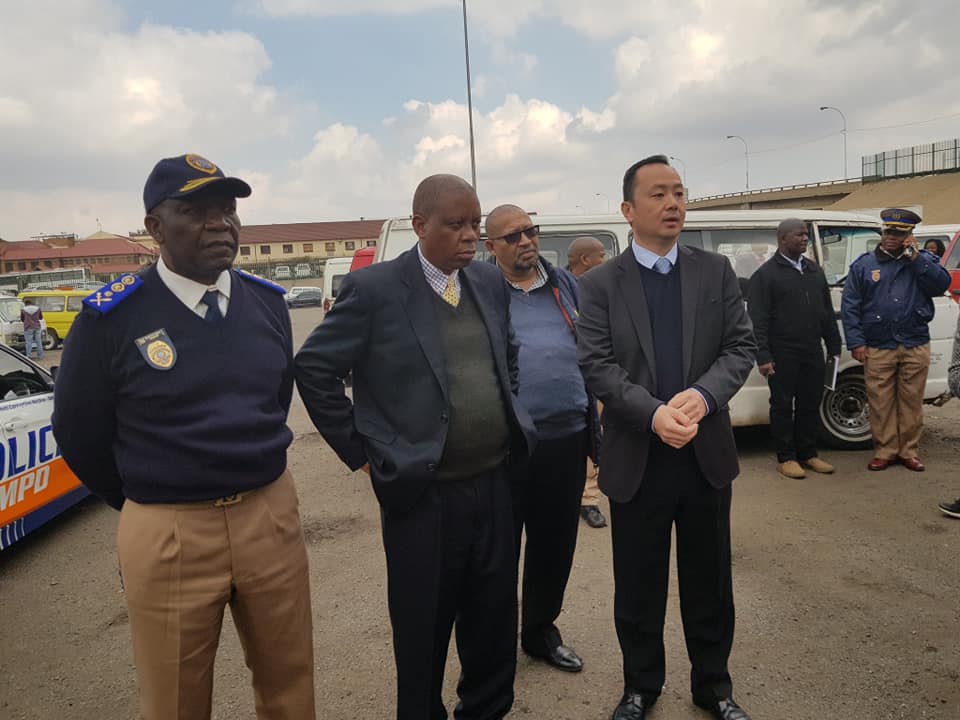