City of Joburg to release more than 600 new title deeds

The title deeds, which will be released over the next financial year, are part of a plan to release 3 500 new title deeds in total. 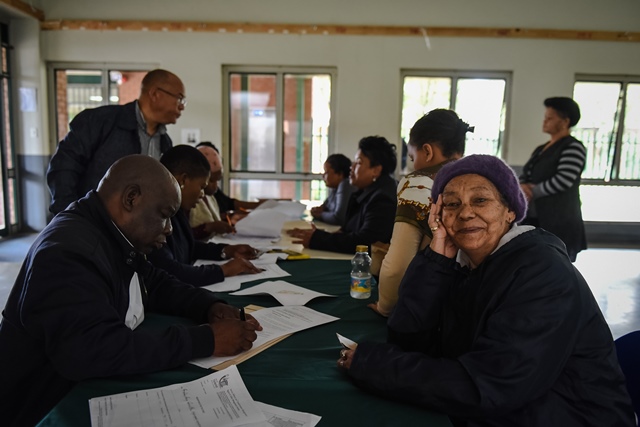 Over the next two weeks, the City of Johannesburg will be releasing more than 600 new title deeds to Joburg residents, Randburg Sun has reported.

New housing MMC Meshack van Wyk said in the coming 2018/19 financial year, the City aimed to release some 3 500 title deeds. This, he said, would empower the poorest residents, who would be able to give their families the security of permanent tenure.

“Sadly, the dignity of living in a safe home or the ownership of one remains a pipe dream that has washed away the hope of millions of people waiting for service delivery for decades,” he said.
READ MORE: 300 elderly Pretoria residents get title deeds

“It is estimated that some 30 000 accommodation units are required in the short term to address the needs of the most vulnerable households.”

Van Wyk explained that, therefore, the current administration wants to speed up the delivery of title deeds. The City has, over the last two years, delivered more than 5 000 title deeds across Joburg. 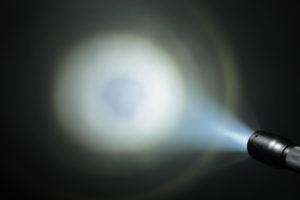 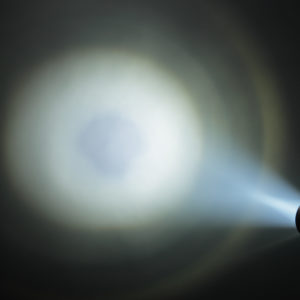