The advocate has given the author until 12pm on Wednesday to remove the defamatory article. 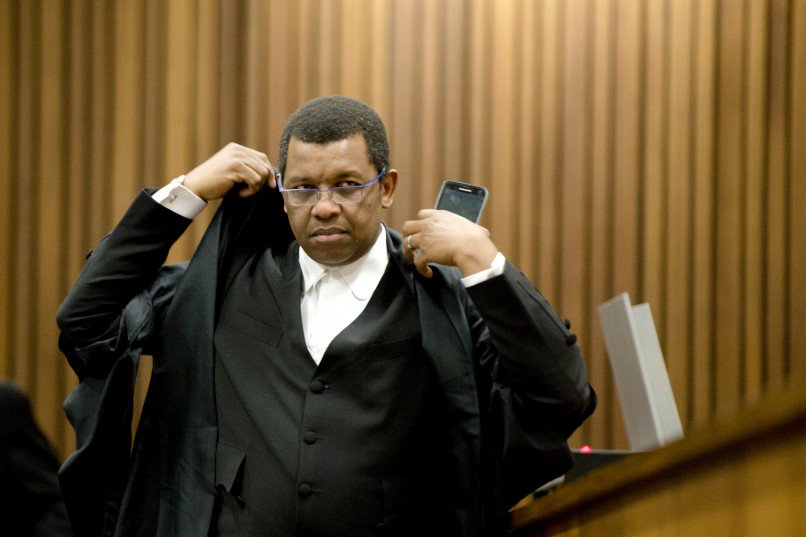 The EFF chairperson gave De Vos until 12pm on Wednesday to remove the article, which he alleges is “defamatory, insulting and possibly racist”, from his Twitter timeline and any other platforms.

I hope this finds you well

If you do not remove this article which I find defamatory,insulting & possibly racist from any public space in which you have published it plus any references to it on your timeline & any other platform by 12h00 expect legal action

De Vos posted a link to the piece he wrote yesterday, in which he detailed why attacks on the commission have no legal basis and suggested they must be politically motivated.

Access to the link, however, appears to have a technical issue.

Mpofu said he has nothing personal against retired judge Robert Nugent who was appointed by President Cyril Ramaphosa to look into the issues of governance at Sars.

He then asked De Vos if he has ever even seen the door of a courtroom. This was in reference to another post that claimed the apartheid system would have passed the test of legality but failed those of justice and fairness.

I repeat:I have NOTHING personal against Bob Nugent!

Please ask Pierre de Vos
1.Has he ever even seen the door of a courtroom?,and

2.WHICH other Senior Counsel has he ever insulted and accused of lying AND being unethical?????