Mandela money will soon be available on the streets from the second week of July. 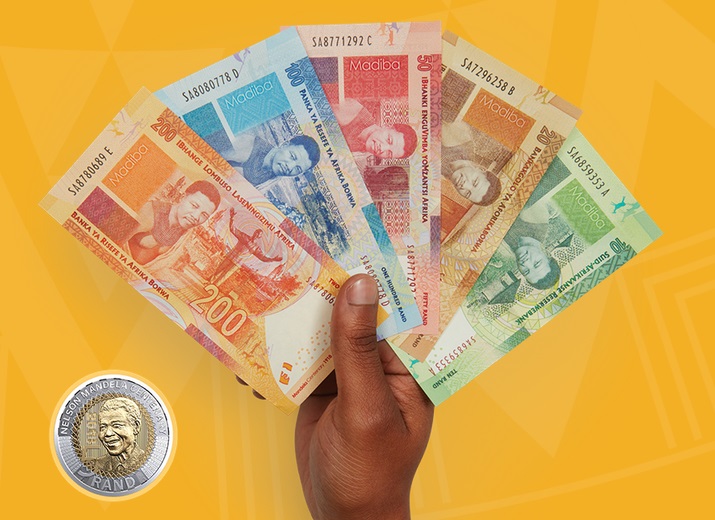 New banknotes of the late Nelson Mandela will soon hit the market. This is part of an awareness campaign by the South African Reserve Bank (Sarb), launched to honour the centenary of the former president.

Mandela would have turned 100 this year.

The series of banknotes and R5 coins will be in circulation from July 13.

According to the Reserve Bank, every commemorative banknote and R5 coin will depict a unique story of Mandela.

Governor Lesetja Kganyago said this was a proud moment for the national bank and the country.

“It is the first time in the history of the Sarb that we issue a series of commemorative banknotes, and there is no more fitting occasion than he 100th birthday of Madiba.”

The banknotes and R5 coin will be in circulation starting July 13, only from commercial banks. All notes current and new will still coexist.

The notes and coin are the same value as the current banknote or coins currently in circulation. 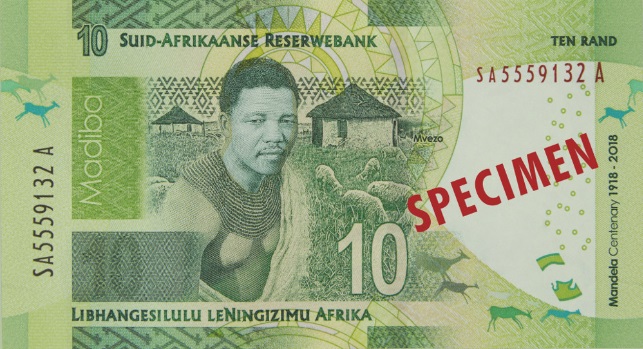 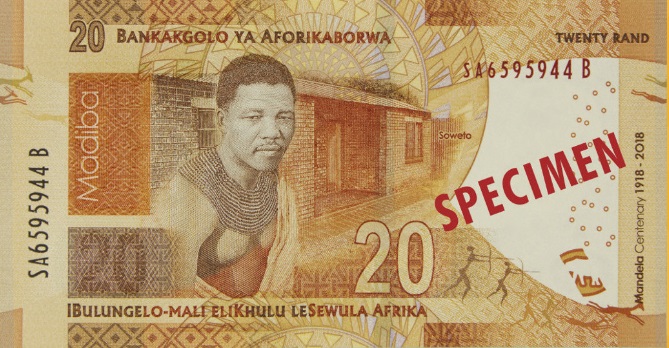