Worms in Kempton Park water could have come through leak

According to the municipality, one woman’s worm water woes was an isolated incident. 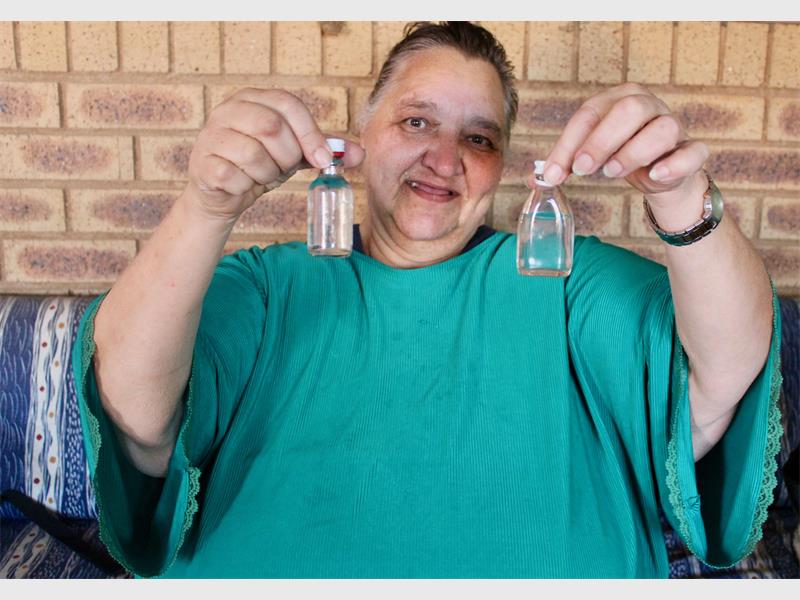 Birchleigh resident Ina Cloete (63) shows the worms she found in her tap water, when Express visited her last month.

Gadebe spoke to Kempton Express after an article was published last month about Birchleigh resident Ina Cloete, 63, who found worms and pieces of toilet paper in her water.

“All I want is clean water,” Cloete said at the time.

According to Gadebe, the issue with Cloete’s water seems to be an isolated incident, and may be due to her own plumbing.

“A water quality officer visited the house of the complainant, where samples were taken from the supply line to the house,” Gadebe said in a statement. He added the results complied with national drinking water standards.

Surrounding neighbours were also questioned whether they experienced similar issues of water quality, but they did not. “However, the team also opened their taps for visual assessment, and there was no sign of worms,” Gadebe added. 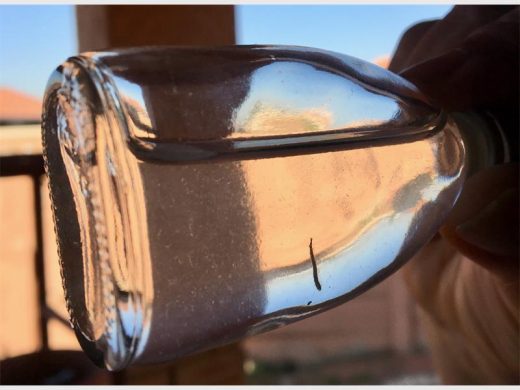 Birchleigh residents do not have to worry that they’ll find worms like these in their water, says the municipality. Ina Cloete (63) kept the worm, which was still alive, to show to Express last month.

The water quality officer’s investigation suggests that Cloete’s water issues could be due to internal plumbing, which is above ground.

“There is also a leak where the pipe joins the kitchen and the bathroom feed. The size of the opening on the leaking pipe is wide enough to allow insects to enter the pipe.” The municipality suggested to Cloete that this leak must be fixed.

Further water samples were taken from Cloete’s property on June 11 to continue monitoring the quality of her water.