Three men were immediately arrested for stock theft and possession of stolen property. Three men were recently arrested for stock theft and possession of stolen property in the Umlazi area of KwaZulu-Natal, reports Chatsworth Rising Sun.

The vehicle was driving past Glebelands, along Prince Mcwayizeni Road, at an unusually slow pace.

The vehicle looked as if it was carrying a heavy load, as the back of the vehicle almost touched the ground.

This appeared suspicious to the policemen, as there was only one passenger seated at the back of the vehicle.

Umlazi SAPS spokesperson Captain Carmen Rhynes said: “The Glebelands police officers decided to pull the vehicle over and question the men. On inspection, inside the vehicle, they noticed the back passenger sitting on top of a slaughtered cow. The cow had been hacked into pieces with its head, legs and body across the back seat and its intestines hanging out.

”Upon questioning the men, it was said they had stolen and killed the cow the previous evening in Ixopo. The three men were immediately arrested for stock theft and possession of stolen property. The cow is valued at R12 000.

Brig Bongi Ntuli said: “Well done to the Glebelands officers, who were patrolling and stopping vehicles to ensure that the Glebelands community is safe. This shows proactive policing measures and initiations by Cpt Ngcobo and his satellite members when patrolling. Stock theft is a serious crime and Umlazi is committed to arresting stock theft perpetrators.” 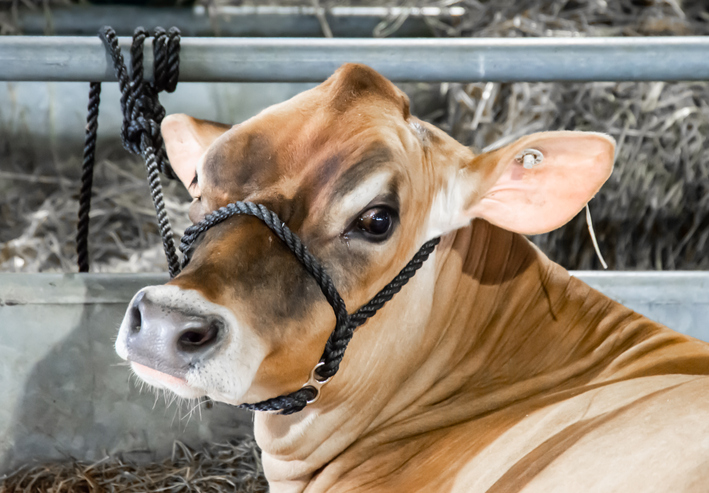 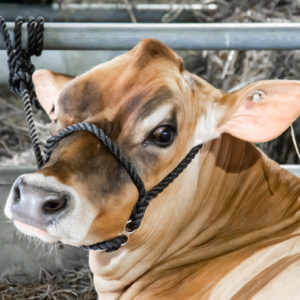