Obama set for ‘most important speech since leaving White House’

He will deliver a 'more ambitious, activist and forward-looking address than his eloquent remarks at Mandela’s memorial in 2013'. 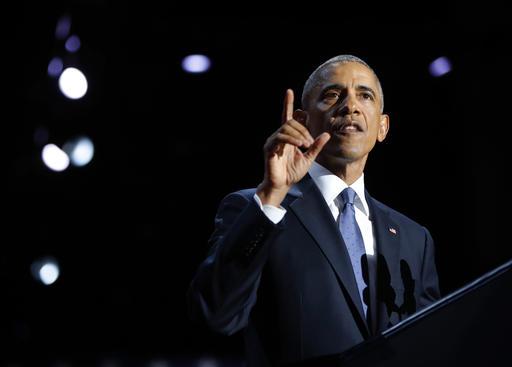 World leaders will descend on the Wanderers Stadium in Johannesburg today for former US president Barack Obama’s delivery of the 16th Nelson Mandela Annual Lecture.

The event is to be attended by the current and former heads of 11 different countries, renowned human rights activists, as well as former leaders of the United Nations. It kicks off a week of activities commemorating the stalwart’s birthday and centenary.

Obama, who was last in the country at Mandela’s 2013 funeral, will be making his first appearance here as a former president. Among the 200 VIP guests will be former US president Jimmy Carter, former Liberian president Ellen Johnson Sirleaf and former UN secretaries-general Ban Ki-moon and Kofi Anan.

Carter, who was president from 1977 to 1981, is a Nobel peace prize laureate who became known after his presidency for humanitarian work. He is also honorary chair of the World Justice Project.

As the first black president of the US, Obama, another peace prize laureate, has been hailed as an international hero, but also criticised for not doing enough in Africa as president, despite his father being Kenyan. He started his African tour in Kenya, arriving on Sunday for a two-day visit. He also held brief meetings with Kenyan President Uhuru Kenyatta and opposition leader Raila Odinga.

Obama is also scheduled to meet with President Cyril Ramaphosa.

Former US president Barack Obama will aim high with his Nelson Mandela Annual Lecture in Johannesburg today. According to his close adviser and former speechwriter Benjamin J Rhodes, Obama views this as his most important speech since leaving the White House, one that will set the tone for his post-presidency.

“Obama must deliver a more ambitious, activist and forward-looking address than his eloquent remarks at Mandela’s memorial in December 2013. That’s because much has changed politically in the five years since then. The world is in a much more precarious place.”

Authoritative global indices portray dangerous trends of democratic decline. Principles of tolerance, inclusivity and the rule of law, commitments that defined Mandela’s life, are under assault in other nations, from South Africa, the US to Poland. And, as Rhodes noted: “There’s an enhanced sense of tribalism in the world.”

It is therefore an auspicious time for Obama to speak about the lessons of Mandela’s life and leadership.

The centennial anniversary of Mandela’s birth provides the opportunity for someone of Obama’s standing to encourage awareness about Mandela’s enduring relevance in the endless struggle to sustain democracies.

Drawing on Mandela’s legacy, Obama can help the world better understand the nature of the threats to all democratic experiments. This includes correcting and preventing corruption and abuses of power.

A new book on state capture, published by the Johannesburg-based Electoral Institute for Sustainable Democracy in Africa, offers ample evidence of the threats facing countries.

It includes country studies of South Africa, Kenya, Zimbabwe and Madagascar, plus chapters on state capture in post-communist European countries and in the US.

The diversity of case studies points to a common danger: The diversion of public funds for private gain. Dictators can do this at will. Those who are elected democratically face obstacles. They must subvert democratic norms and hollow out state institutions, while obscuring their real purposes and often exploiting populist fears and resentments.

Mandela embodies the values that are the only reliable protections against the subversion of the democratic project through state capture.

In Zimbabwe “state capture” became more entrenched and typical of authoritarian electoral states that threaten democratic transitions and consolidation in many post-colonial states. The Zimbabwean Electoral Commission violated electoral law and process with protection provided by the courts and the security sector, which had long been corrupted and captured by the ruling oligarchy.

But no democracy is ever secure, even the US. That case study points to historic and current examples of how oligarchs masked as patriots and democrats can exploit the fears and resentments of key constituencies to win elections, disarm democratic protections, and divert public resources to the privileged few.

Obama will use the occasion to motivate a new generation of political leaders. His primary audience will therefore be young people.

As his speech writer noted: “Our unifying theory is that the best way to promote inclusive and democratic societies is by empowering young people in civil society.” 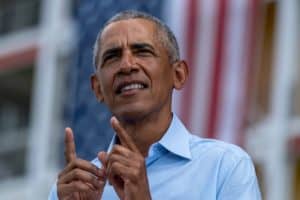 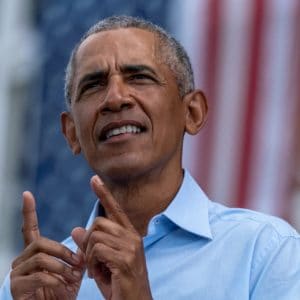 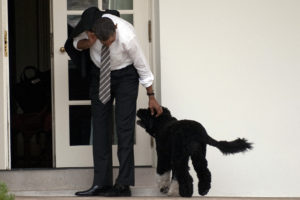 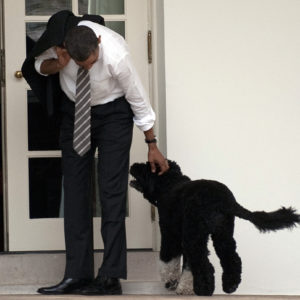 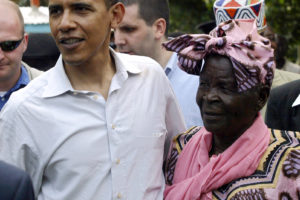 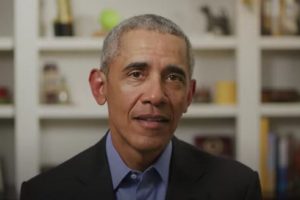 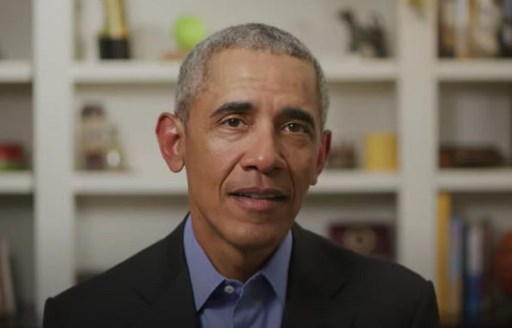