The professor says Mandela would have suggested unity among Africans as a solution that goes beyond electioneering and rhetoric. 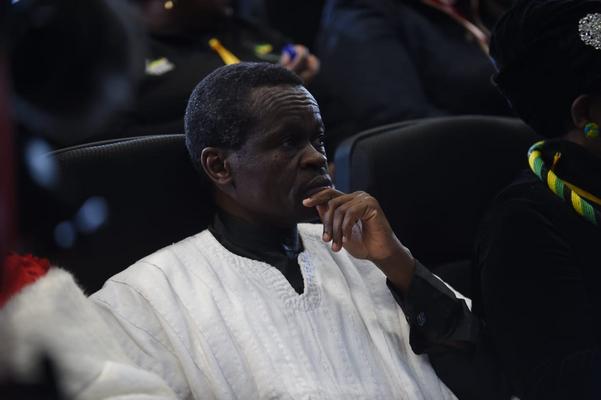 The professor was speaking at a lecture to commemorate the 100th anniversary of the birth of global icon Nelson Mandela at Walter Sisulu University in Mthatha on Tuesday night.

The Constitutional Review Committee is currently conducting a nationwide tour of public hearings on the possible review of section 25 of the Constitution to make it possible for the state to expropriate land without compensation.

This after the National Assembly and the National Council of Provinces resolved earlier this year to mandate the Joint Constitutional Review Committee to review section 25 of the Constitution.

Throughout the lecture, the professor said had the late former South African president been alive today, Mandela would have asked a number of questions relating to the sociopolitical state of the African continent while offering solutions to prevailing challenges.

Lumumba said Mandela would have cautioned against Africa trading with the Chinese and would have said: “I’m not telling you not to trade with them, trade with them but be careful because all of them always started with trade and ended up conquering us.”

Lumumba said Mandela would have questioned whether slavery was still ongoing, considering reports that revealed migrant slavery in Libya, and would have asked if black Africans were children of a lesser God.

The Kenyan scholar said Mandela would have prescribed solutions to challenges faced by Africans, calling for unity among the continent’s people that went beyond sloganeering and rhetoric.

The professor said Mandela would have suggested that for Africa to have clout at a global scale, its political leadership would have to recognise that being placed in such a role is a trusteeship on behalf of the people.

Mandela would have reminded countries of the South African Development Community that labour should be allowed to move freely within the region in a manner that allows individuals to exploit their potential, the professor said.

Lumumba added Mandela would have questioned why corruption was still a scourge in the region, with individuals with an insatiable appetite for public goods and theft taking place at an industrial scale.

The Mandela centenary lecture was organised by OR Tambo District Municipality as part of global celebrations to celebrate the anti-apartheid hero.