Third day without water for Sandton and surrounding suburbs

Several suburbs in Sandton are currently being affected by water outages. Some residents have not had water since Monday. 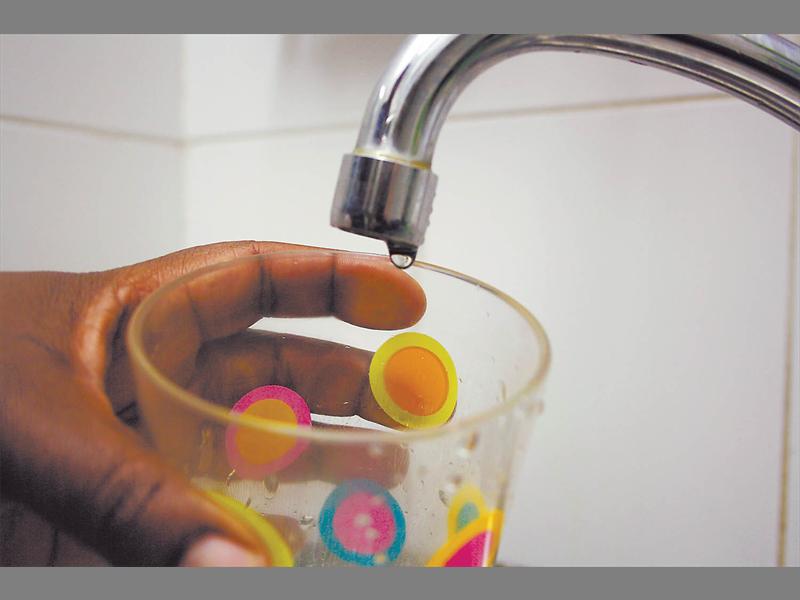 Johannesburg Water has released a statement on several water complaints on water outages in the Sandton area.

In addition, he said that Johannesburg Water teams are currently attending to bursts in Parkmore, Sandown, and Woodmead. “These outages will be attended to within the stipulated turnaround times.”

Ward 90 councillor Martin Williams said that although there had been claims of sabotage by striking workers, these are being treated as not proven. Williams added that the lengthy outage has been distressing to many residents and he and Vincent Earp, the councillor for ward 103, have been inundated with complaints. However, they cannot provide an estimated time of restoration.

1/2
????????????#Sandown
PLEASE NOTE:
We are aware of the recurring burst pipes in Sandown. To mitigate the issue, we are replacing the existing AC pipes. The area which requires urgent replacement is Sandown x24 and we have a contractor that has already started with the works. ^V

@JHBWater @HermanMashaba Now told nobody is even working on the fact we haven't had water in 3 days – Parkmore???? WTH!

Dhludhlu said they are also experiencing a standby labour dispute at the Zandfontein Depot and it may have an impact on service delivery turnaround times after hours.

“This only affects the after-hours operations and not the current problems that are being attended too.”

He said that there are two teams on standby by from 4pm until 10pm, one for water and one for sewerage, who operate on after hours calls.

“Contingency measures have been put in place to attend to queries after hours through private contractors while the matter is being attended to by the Employer and the Labour Unions.”

He said turnaround times will be impacted as the contractor’s teams don’t know the area very well. However, customers are urged not to let anyone into their properties.

“We urge communities to report suspicious activities around Johannesburg Water infrastructure by sending the information to the Call Centre on 011 375 5555.”

Several residents have been left without water since yesterday.

Kindly noted but this doesn’t answer our question. When can #Sandton residents expect water services to resume? https://t.co/M9uGQ2QJCF

@JHBWater No water in Parkmore Sandton for 2 days. Please advise asap! Have a campus full of students!