The Christian author was ordered not to speak about the topic in public any more, while old versions of the book can't be distributed any more. 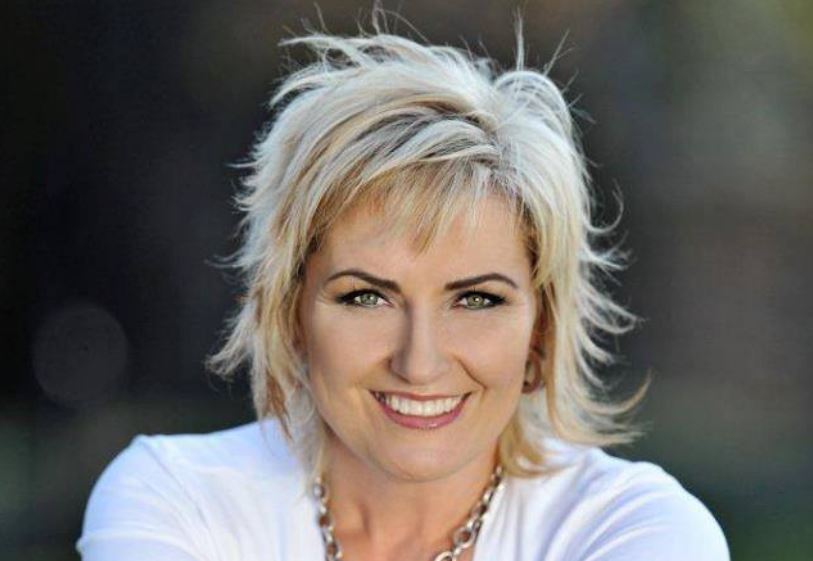 A Christian writer and public speaker from Pretoria has been ordered to make amendments over her controversial statements about homosexuality, Pretoria North Rekord reports.

Gretha Wiid signed a settlement with the SA Human Rights Commission (SAHRC) on Wednesday after the commission received 77 complaints about one of her books last year.

In her book Lyfslim vir Seuns, Wiid wrote, among other things, that when fathers did not love their sons or if they constantly beat and humiliated them, it could “cause” their sons to become gay. 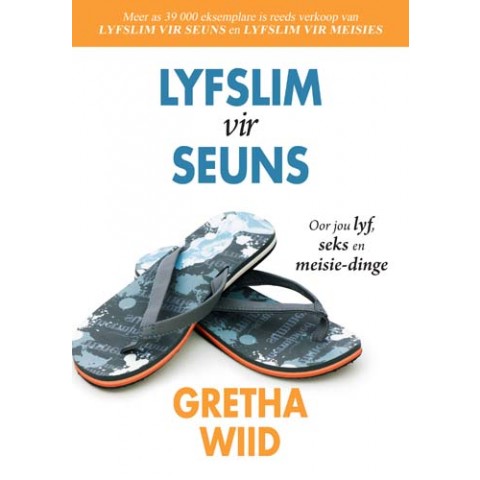 Between 1996 and 2011, Wiid gave extensive presentations and workshops at schools across Gauteng on the subject of sexual development and sex education.

A number of complaints made to the SAHRC challenged the tone and content of the workshops, complaining that Wiid engaged in speech that violated the rights to equality and dignity regarding people’s sexual orientation, gender identity and expression.

The settlement Wiid signed said she may not distribute current or older editions of her book that suggested homosexuality is caused by sexual abuse or parental neglect, or that homosexuality is depraved.

She was also ordered not to raise the topic on homosexuality in public.

Wiid was told to edit the parts of her book that violated the rights of the lesbian‚ gay‚ bisexual‚ transsexual‚ queer and intersex community.

See the excerpt from her book: 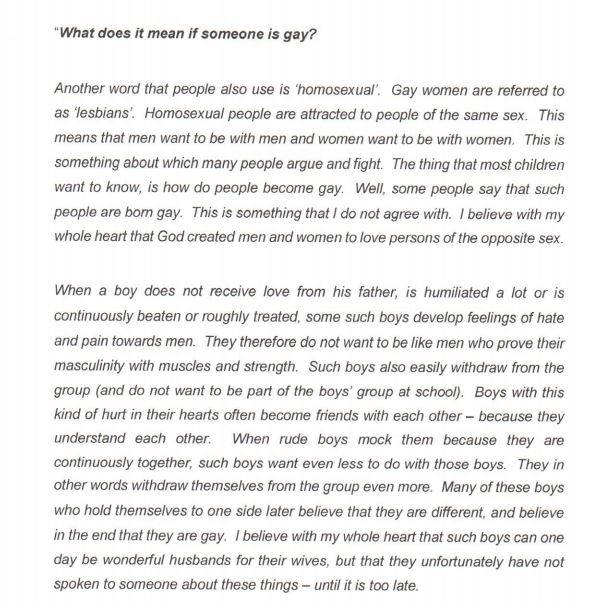 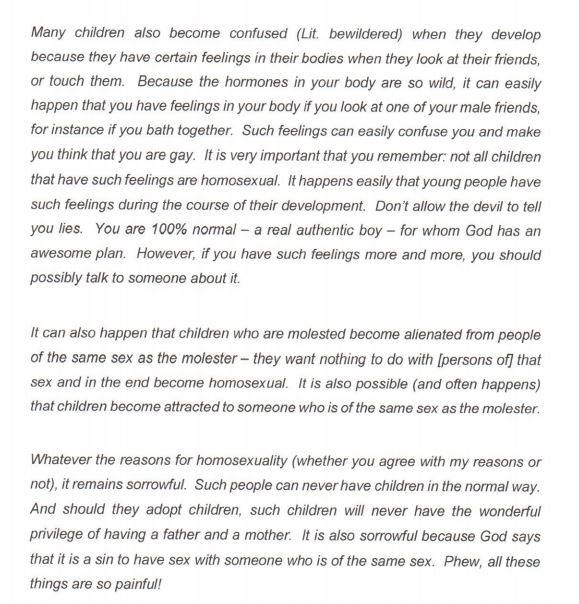 The amended section in Lyfslim vir Seuns will read as follows:

“Another word that people also use is ‘homosexual’. Homosexual people are attracted to people of the same sex. God’s views on homosexuality are something which many people argue and fight about. No matter‚ however, what you believe or heard concerning this matter‚ it is important that you never ridicule people‚ call them names or mock them‚ just because you believe that they are different. Let us choose to be people of grace and kindness.

“You don’t have to agree with someone to show them kindness. In Proverbs 18:21‚ we learn that the things we say are like seeds which later will grow. Be careful‚ therefore‚ what you say – to someone’s face and also behind his/her back. Be a young man with a heart for God!

“If you feel that you are struggling and experience confusion with your own sexuality‚ it is important to speak to some you trust for guidance and support. Love yourself and your future enough to talk to someone. Guidance and support from a wise adult whom you trust‚ or your parents and counsellors, can be of great help when you feel uncertain and lonely!”