Afrikaans poet and author gunned down at his Pretoria home

The prize-winning writer Tom Gouws was also a lecturer at several universities. 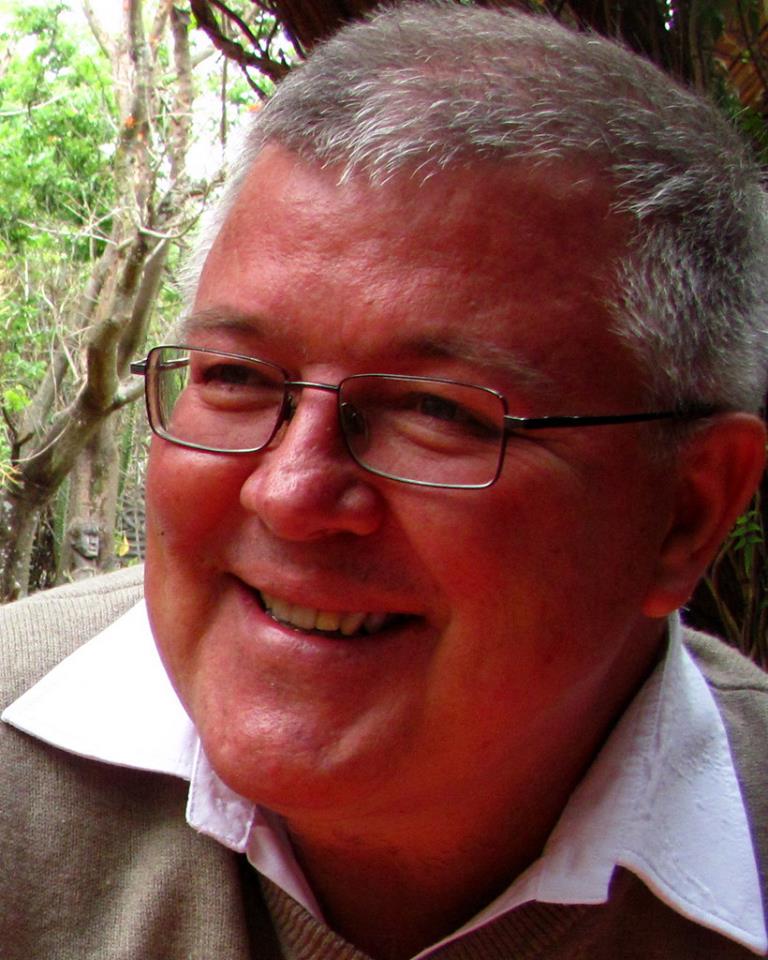 Afrikaans poet and author Tom Gouws was gunned down at his home in the east of Pretoria during a house robbery on Wednesday night, reports the Pretoria East Rekord.

The incident took place at around 8pm at the Tieger Valley country estate in the east of Pretoria, said police spokesperson Warrant Officer Johan van Dyk.

He said Gouws had just returned home with his wife, Retha Gouws, and their 17-year-old son when the shooting happened.

“When they entered the house, they were accosted by seven robbers, of which three were armed. They tied up Gouws’ son.”

Van Dyk said before the robbers could get hold of Gouws’ wife, Retha, she screamed, alerting Gouws who was still outside the house at the time.

When he ran inside the house one of the robbers hit him on the head with an object before shooting him once in the chest, injuring him fatally.

Van Dyk said the robbers managed to flee with several cellphones and a laptop.

“A case of house robbery has been opened and no arrests have been made,” said Van Dyk.