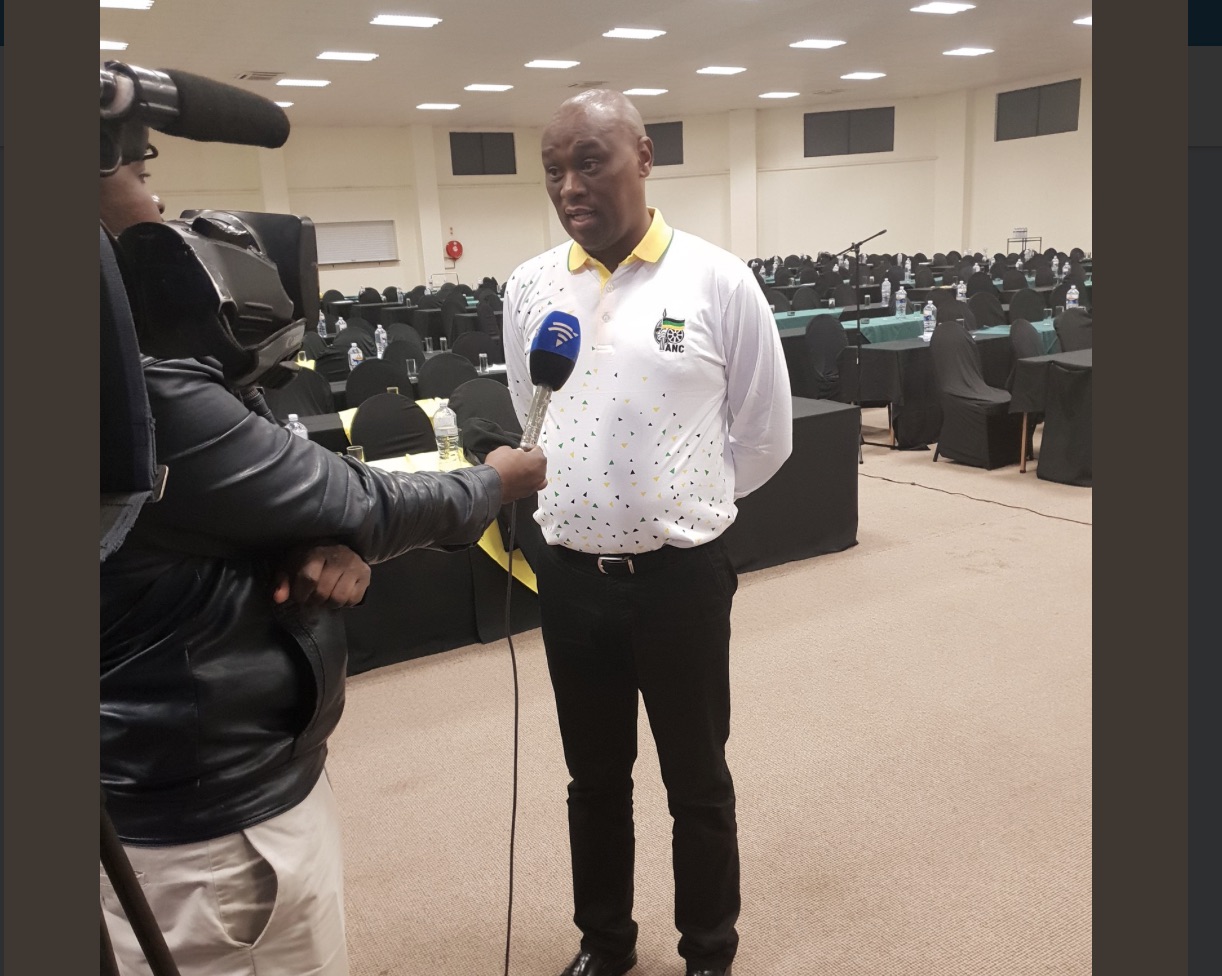 Tshwane police have confirmed to The Star that another top ANC leader finds himself embroiled in a woman abuse scandal, just in time for the start of Women’s Month in August.

Kgosi Maepa, the newly elected Tshwane regional chairperson, allegedly swore at and threatened to shoot and kill treasurer Simphiwe Mbatha on July 19 during the delegate registration process prior to the recent Gauteng ANC provincial congress.

The police confirmed she had opened a case of intimidation against him and they were investigating.

Mbatha wrote a letter to the Gauteng ANC Women’s League asking for protection from Maepa.

The altercation between the two reportedly related to a voting delegate, whose registration Mbatha questioned. The delegate’s credentials were apparently eventually accepted.

Maepa reportedly threatened her, calling her “stupid” and saying he had “guns in his boot” … that he would “shoot and kill” her … and “because he has lots of money” he would allegedly pay off the police to make the case go away.

Mbatha reportedly told him she wasn’t scared of him.

The police are yet to make any arrests and are still investigating.

Maepa dismissed the claims entirely, admitting only that he had spoken to Mbatha about the invalid registration of a Tshwane delegate.

“There are people who want to make something out of nothing,” he was quoted as saying.

The women’s league said they were supporting Mbatha.