The Commission for Gender Equality says the former deputy minister is an ill-advised opportunist who should deal with himself and admit he has a problem. 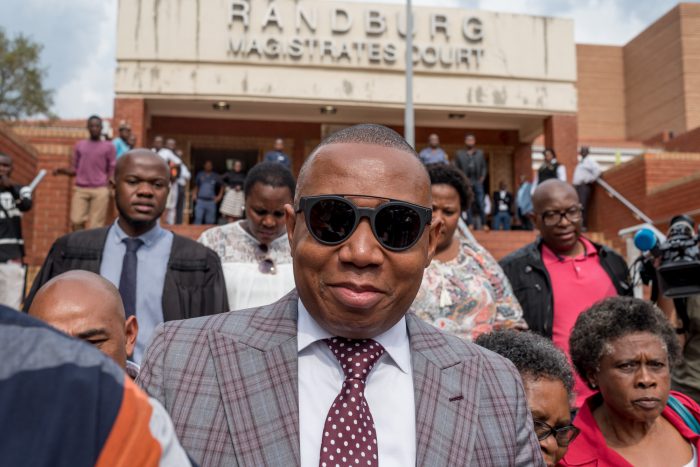 Former deputy minister of higher education Mduduzi Manana expressed his support for the #TotalShutdown march aimed at presenting solutions to the government about gender-based violence.

Manana recently announced his voluntary resignation as a member of parliament for the ANC despite the National Prosecuting Authority (NPA) declining to prosecute him for the alleged assault of domestic worker Christine Wiro.

The former minister had said when announcing his resignation that he had waited for his name to be “cleared”, as quitting earlier would have been an “admission of guilt”, despite mounting pressure from even those within his own party.

Manana had said the NPA’s decision had left him feeling “totally exonerated”.

The former MP was convicted on three counts of intent to commit grievous bodily harm late last year and fined R100 000 for assaulting three women at Cubana nightclub in Fourways, north of Johannesburg.

Manana resigned as deputy minister of higher education after the conviction and amid calls for the governing party to fire him.

In a video shared on social media on the eve of Women’s Month, Manana stated he joined the call for, and fully supported, the total shutdown marches organised by different women’s rights and advocacy groups scheduled for Wednesday.

“Drawing from my hard lessons, I wish to call on all men from the length and breadth of our country to join these marches and also participate in all other activities planned for the August month,” Manana said.

However, no men will be allowed to join the #TotalShutdown march, with organisers telling the Citizen men could support the movement by donating, staying home from work, standing in for women and gender nonconforming people in the workplace and refraining from all economic activities.

Manana added the fight against women and children abuse should not be confined to the month of August, but should be reinforced throughout the year.

“Men, let us take a stand and fight against gender-based violence,” the former ANC MP said.

Meanwhile, EWN reports that the Commission for Gender Equality criticised Manana for his endorsement of the #TotalShutdown movement, calling the former minister an ill-advised opportunist.

“He should also deal with himself first, he needs to admit that he’s got a problem,” the commission was quoted as saying. 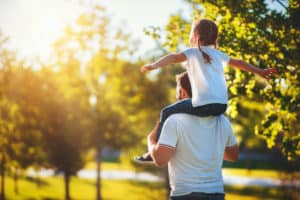 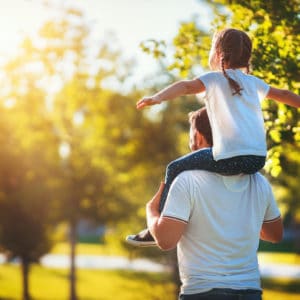 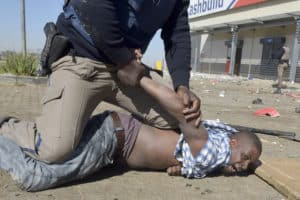 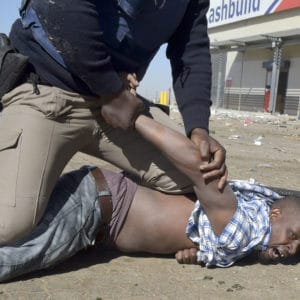