The president says land will be expropriated in a manner that aims to boost the economy. The markets show not everyone believes him. 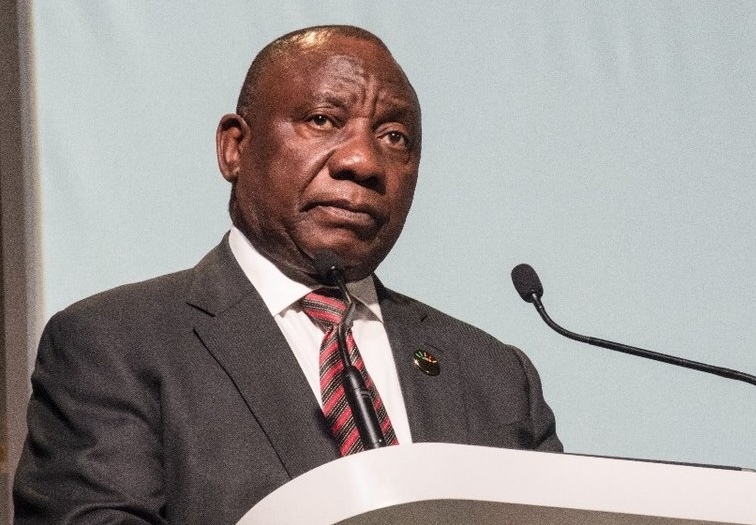 President Cyril Ramaphosa’s announcement that the ANC will be looking to change the Constitution to more explicitly allow for expropriation of land without compensation has dealt a blow to the economy, Fin24 has reported.

The rand immediately lost 16c against the greenback after Ramaphosa’s announcement in a late-night press briefing.

The local currency opened trade at R13.28 on Wednesday morning from R13.10 just before Ramaphosa started speaking, and “there is a high probability that it will likely weaken further”, according to TreasuryOne head currency dealer Wichard Cilliers.

“If communicated poorly this holds the potential of turning into a game changer depending on how seriously foreigners view this threat to property rights more generally,” he added.

Cilliers feels this blow to the economy came just as it was stabilising. “While the market was shaping up for a break below the R13.00 handle [against the US dollar], this news has dealt the ZAR a blow, and in all likelihood the news will not be well-received,” he said.

He continued: “This latest move is once again believed to be politically motivated ahead of the national elections next year, and is aimed at neutering the political stance of the EFF.”

In his announcement, Ramaphosa said it had become “patently clear” that “the people” wanted expropriation without compensation to become “more explicit” in the Constitution, to go beyond the current constitutional provisions for expropriation in the public interest.

He said the party would continue to follow parliamentary processes to change the law with the ultimate aim of increasing agricultural production, people’s access to land and equitable redistribution in a manner that would boost the economy.

He had earlier said this was proof of democracy in action and was the ultimate effect of “what we have fought for”.

Executive director of the Council for the Advancement of the South African Constitution Lawson Naidoo thinks the move is “surprising and premature”, since “parliament is still in its review process on changing the Constitution”.“Parliament still has to gather and evaluate the many submissions that have been made. We are in a pre-election phase, and the ANC announcement is part of that.”