It was first suspected that Andre Hanekom had been wounded and kidnapped. 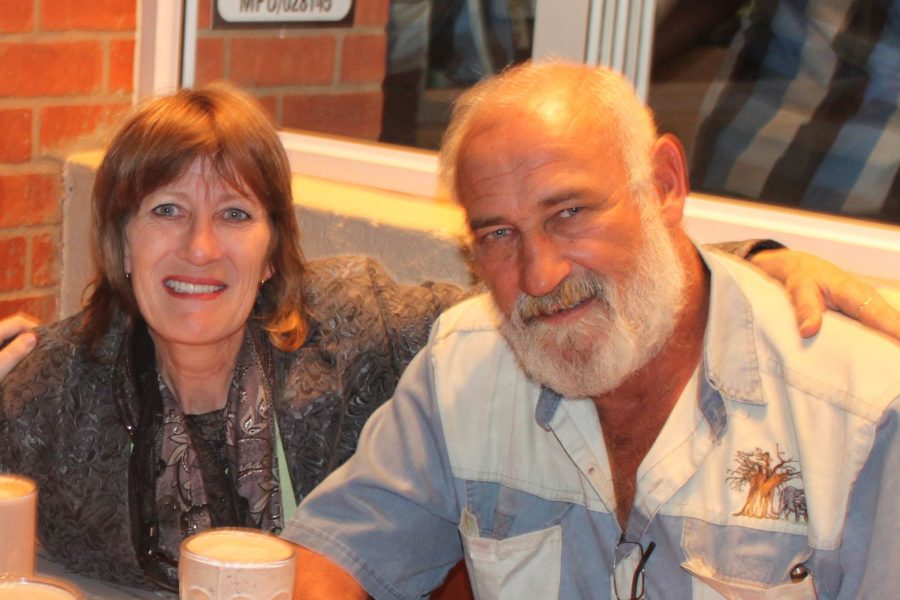 It has now been confirmed that the expat South African has been arrested in Palma, Mozambique, for suspected terrorist links in the region. It was earlier reported that he had been kidnapped.

Andre Hanekom’s wife Francis has confirmed that her husband has been accused of terrorism in Palma, Mozambique.

“I found him in the hospital alive, but he is under military guard,” she told Lowvelder.

She said this had all transpired as other businessmen in the area wanted to get rid of her husband to get to his businesses.

“This is all lies against my husband so they can take over his businesses.”

Hanekom owns the Marina in Palma, a town on the Indian Ocean coast of Mozambique, lying south of the border with Tanzania.

It was first thought he was kidnapped on Tuesday, but now it has been confirmed he was arrested by the military police.

A police source confirmed that the military police had arrested him and had used force against Hanekom, as he had resisted arrest on Tuesday.

In June, the US embassy in Mozambique issued a security alert, warning all US citizens to avoid visiting Palma.

Mozambique has witnessed brutal attacks in the area by armed militants that police have linked to an extremist Islamic group in the northern part of the country.

Andre Hanekom is originally from Mbombela, but has lived in Palma for the past 26 years.

His daughter, Amanda Hanekom, said he was chased by unknown suspects down the road.

“He ran to the Marula Hotel for safety. Four men with Balaclavas drove through the security gate of the hotel and confronted Andre.”

“They threw him in the back of a brown Toyota Cruiser, and they disappeared with him. We have no idea if he has been treated or how serious his condition is.”

His wife, Francis Hanekom, had told Lowvelder on Friday she had news that a man fitting her husband’s description was in a hospital in another town close to Palma.

“I am getting in my car now. We are praying it is him. I will inform everyone as soon as I know.”

She had stated on her Facebook page that the first news she received was from a gate guard running into her home telling her, that her husband had been shot and killed.

“My heart and whole world stopped. Please appreciate the people in your life. I was lucky, because Andre is still alive and kicking.”

She said Andre was supposed to go to the bank that day to pay his taxes and come straight back home.

“He did not come back, but instead a dreaded ‘missing person’ situation was showing its unwelcome, cold, grinning face in my world.”

She also stressed the kidnapping was not related to terrorism.

“Andre was chased by men with balaclavas over their faces, in a civilian vehicle with ‘Safari’ written on the side, without number plates. I make the assumption that he fled to the hotel, as they are the only business in Palma who have 24-hour armed guards on duty. According to eyewitnesses, Andre opened the gate, which is always closed and opened by the guards. When they closed it after his entrance, the abductors’ vehicle came around the corner and bashed open the gate with their vehicle.”

She said the manager of the hotel was by chance on the spot at that specific moment.

“As he started to talk to them, they fired shots in the air.”

“Andre was shot in the left arm, grabbed and thrown in the back of their brown Land Cruiser. They fled, driving towards the city centre.”