In both cases, the suspects escaped. 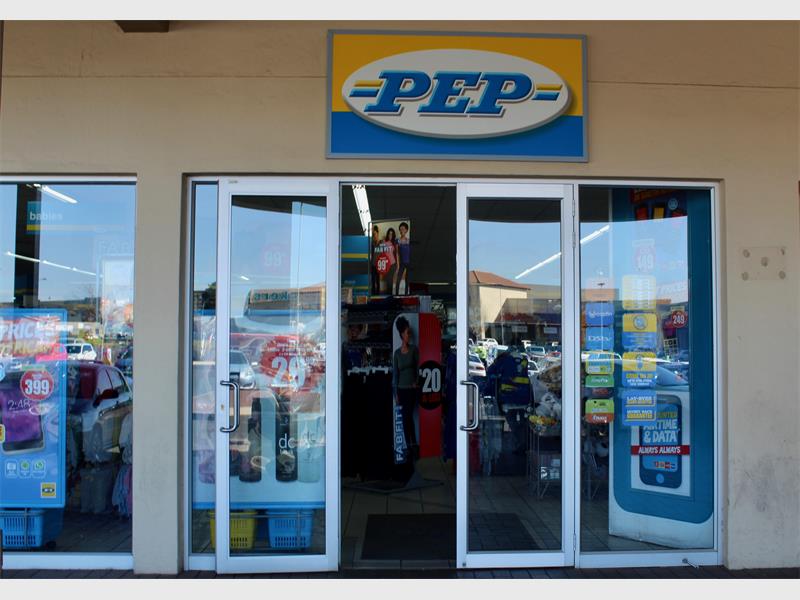 Despite an armed robbery in the morning, PEP’s doors were open to customers later the same day.

Capt Jethro Mtshali, spokesperson for the Kempton Park SAPS, confirmed that the video outlet Mr Video was robbed on Saturday evening at around 7.30pm, and clothing store PEP at around 11.40am on Monday morning.

“About four suspects held [Mr Video] staff at gunpoint, before they robbed them of an undisclosed amount of cash,” Mtshali said.

On Monday, three suspects held two staff members at gunpoint. They also took an undisclosed amount of cash and several cellphones. Mtshali added that it was unclear what car they were driving.

When Kempton Express arrived on the scene at around 2.30pm, both stores’ doors were open.

Inside PEP, queuing customers seemed blissfully unaware of the events that had taken place only hours earlier.

“We are not allowed to talk to the media,” a PEP employee said. A Mr Video employee told Kempton Express she was not on duty when the robbery took place.

One security guard stated he was on duty during PEP’s robbery, but didn’t see anything. No injuries were reported in either case.

“Police are busy with investigations to establish whether the incidents could be connected,” Mtshali said.

Kempton Express contacted the mall’s management, but they declined to comment. 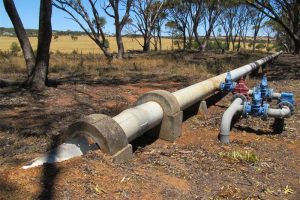