Roodepoort vigilante incident cause for concern

Roodepoort's CPF chairman wants to know what police will do to prevent vigilantism. 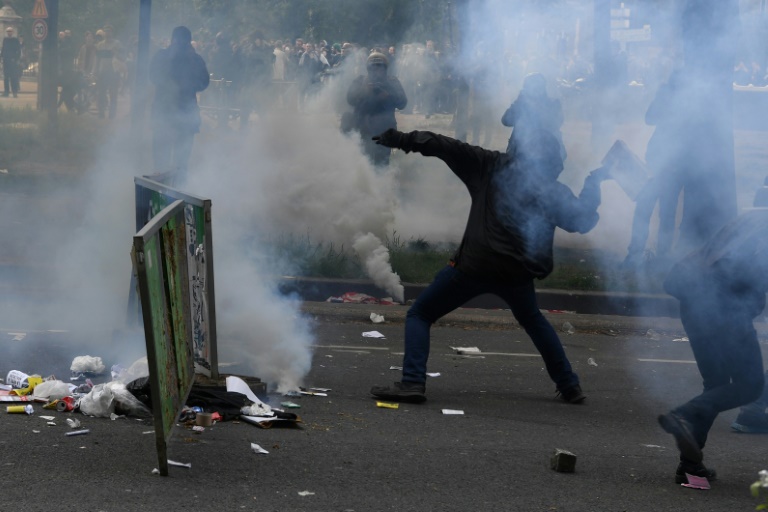 Jogee, who indicated that he would release a full statement later, said what worries him is the police’s inability to enforce the law, to the extent that the (rightly so) fed-up public take the law into their own hands, often with dire consequences.

On the day in question, the two victims/ suspects ordered an Uber. A female driver picked them up and near the informal settlement they forced her to stop and took her cellphone. They then fled into the settlement at about 4.30pm. Settlement dwellers saw what transpired and caught the two suspects. They meted out their own justice by beating them to a pulp. One suspect passed away due to his injuries while the second was hospitalised.

The Roodepoort Record is in the process of obtaining information about the incident from the Florida police and is awaiting Jogee’s full statement.