Give a roar for World Lion Day

This vulnerable and majestic species must be celebrated and conserved, with declining populations around the world. Despite the power associated with the king of the jungle, lion, or Panthera leo populations are decreasing at an alarming rate, according to the IUCN Red List. 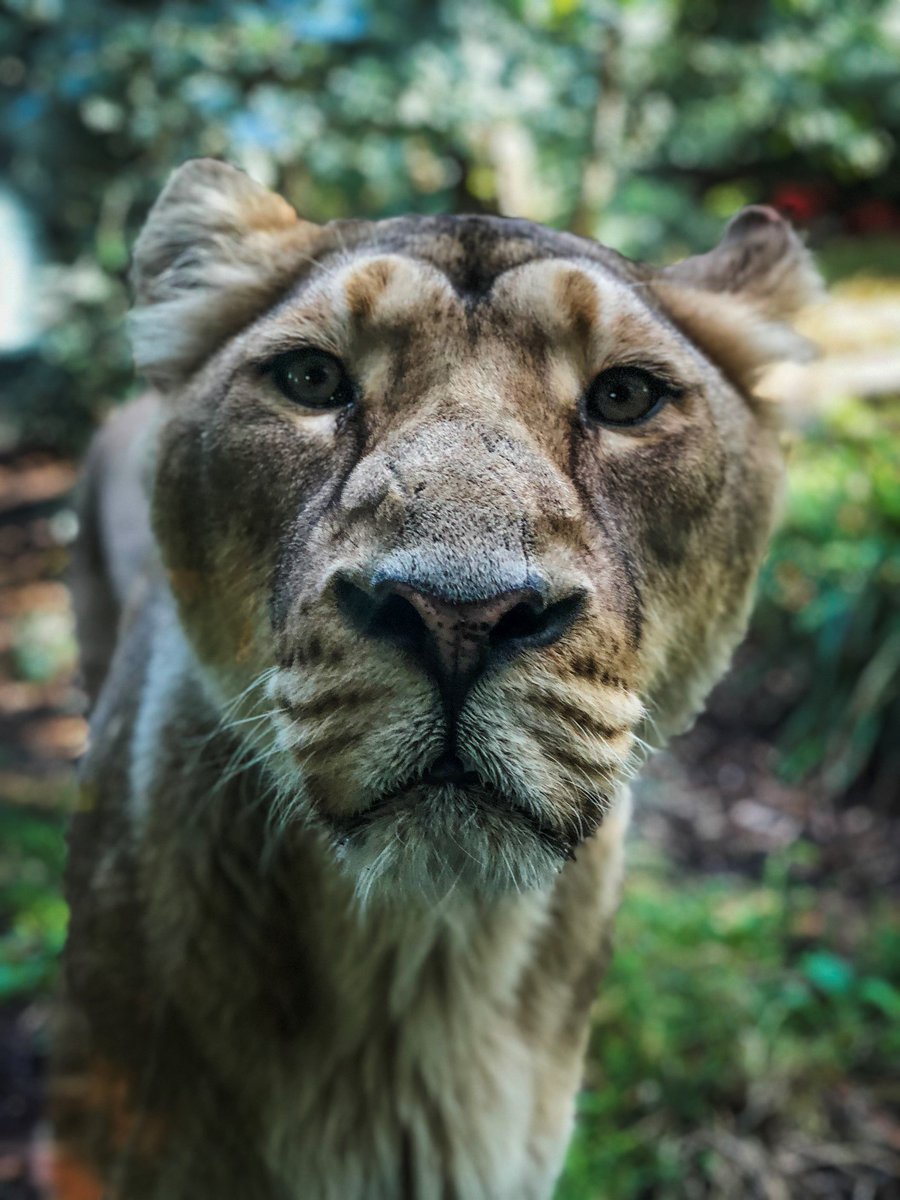 A study published in 2014 tracked lion populations since 1993, and concluded that populations have reduced by about 43%.

If this statistic isn’t enough to pull at your heartstrings, consider this: According to Panthera.org, just over a century ago there were more than 200,000 wild lions living in Africa. Today, there are just over 20,000. Lions have become extinct in 26 African countries, and only seven countries around the world contain more than 1,000 lions.

In July this year, the department of environmental affairs (DEA) announced the annual lion bone quota for this year. The approved quota is now at 1,500 lion skeletons, with or without a head, according to a statement released by the DEA.

The announcement prompted outrage from conservationists and animal lovers alike, who all feel that no species this wild should spend their lives in a cage just to be shot by a tourist.

At least some people’s attitudes are changing, with trophy hunters from overseas regularly being named and shamed on social media.

Sadly, this is not enough for the canned lion hunting trade to be banned, as many people and, to an extent, the South African economy, benefit from canned hunting.

The lion bone trade is but one of four illegal activities involving lions. The others are the captive breeding of lions; cub petting; volunteering and lion walks; canned hunting; and the lion bone trade. All will arguably continue to fuel lions being bred to be killed. This means that visiting any zoos or facilities that allow you to pet cute little lion cubs are breeding them to be killed later on – so be vigilant. 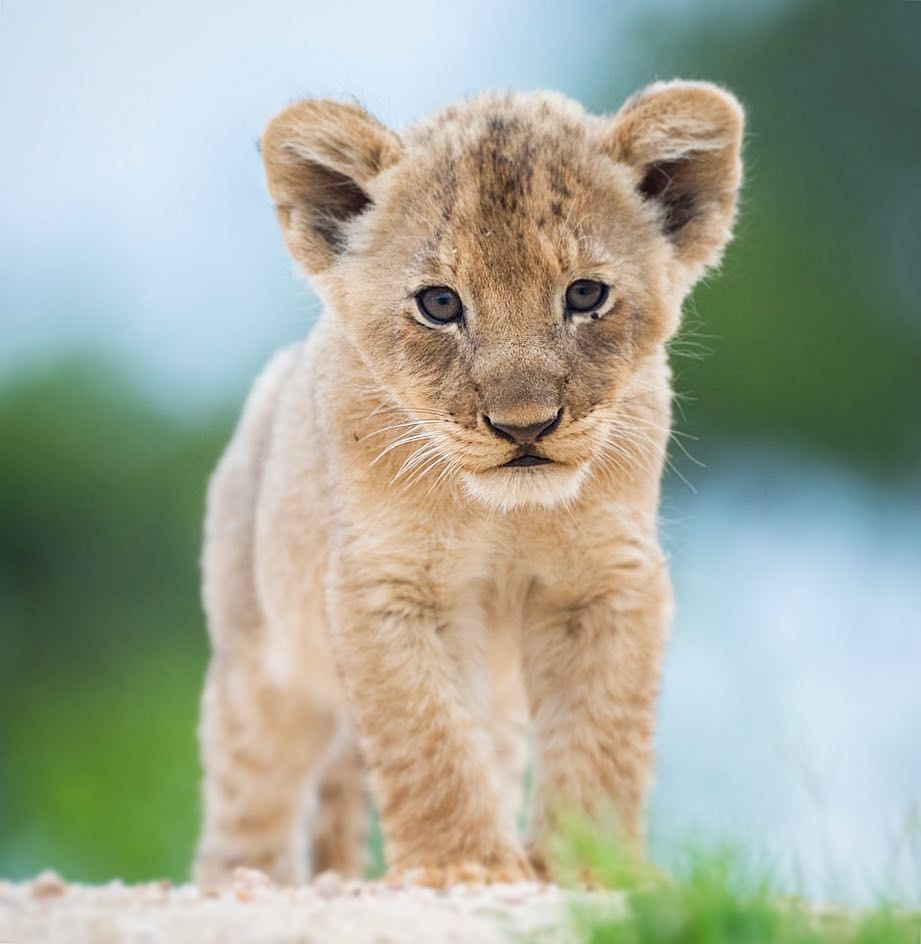 Think twice before petting a lion cub – you may be unknowingly funding the canned lion trade. Image: Twitter/@VisitSA_UK

Many consumers unknowingly buy into this trade, and, although far from illegal, ethical violations are rife.

Here are some interesting facts about lions, according to the World Wildlife Fund (WWF):