The park now has a system of only allowing new visitors without bookings in once other visitors have left. Vehicles queue at the Kruger National Park's Malelane Gate around 9am this morning.

Gate quotas at the Kruger National Park (KNP) were strictly enforced this morning, resulting in long queues at the Malelane gate, as well as the Crocodile Bridge entrance, reports the Corridor Gazette.

During peak times, day visitors who pre-book their entry, as well as guests with overnight accommodation in the KNP, are allowed in first. Other day visitors usually spend a few hours in the queue before they get an opportunity to enter the park.

Once the gate has reached its quota of day visitors, no one will be allowed in until other visitors have left the park.

The influx of tourists could be due to the fact that schools declared yesterday a holiday, resulting in a long weekend.

Over the long weekend at the end of April, day visitors spent several hours in queues at the two local gates, as well as the Kruger Gate.

KNP staff expect high volumes of tourists over long weekends and the online pre-booking feature for day visitors was instituted in March 2016 in an attempt to alleviate congestion. 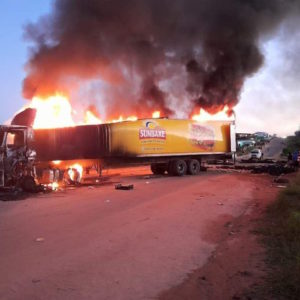 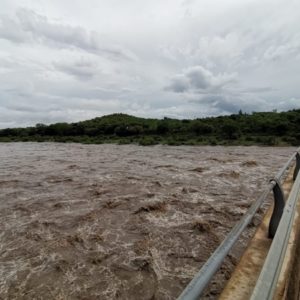 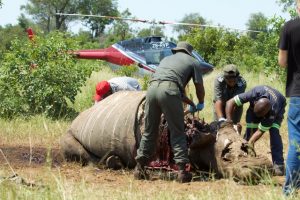 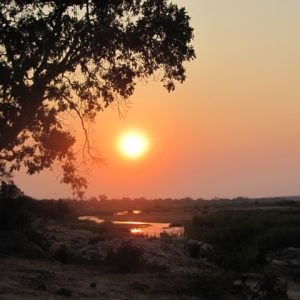