These traditional healers are not promoting crime or the use of body parts in their medicinal practices, and want to work with the community for a better standard of health. 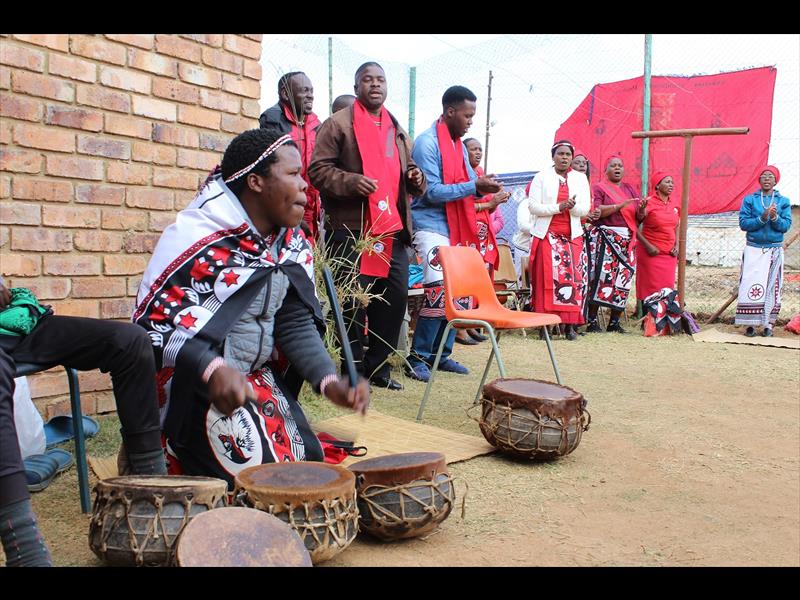 Gobela Isaac Shabalala of THO said the 39 graduates had attended a five-day workshop from last Monday to teach them about the behaviour of traditional healers, the role of traditional healers in the community, how the sangomas can work together with the police, councillors and refer their patients to the clinic for further medical attention.

ALSO READ: Limpopo lions being killed for muti that gives ‘power in business’

“The students passed with flying colours and got certificates, and are now ready to heal and help the community,” Shabalala said. 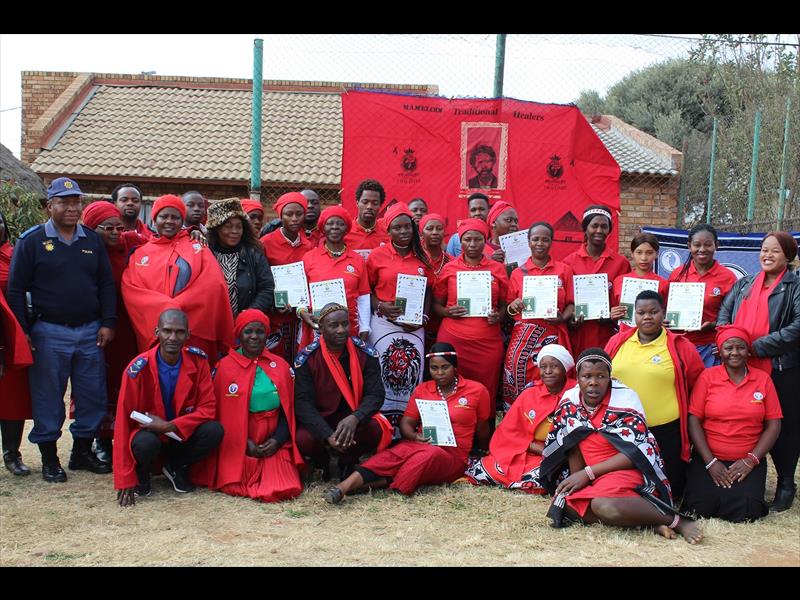 Excited traditional healers with their certificates of recognition.

He said he was proud of the students and wished them well on their journey.

Shabalala said the ceremony was not a secret because “we have nothing to hide from the community since we are going to work with them”.

He told locals who attended the ceremony not to be afraid of the healers because they didn’t promote crime or use the body parts in their medicines.

Graduate Nora Ngobeni said she was happy that she attended and her certificate and the permit would set her apart from other aspiring sangomas.

THO was founded in 1970 in eSwatini to advocate for traditional healer rights in Africa.

The certificates are renewed annually.