Keleabetse Seleka was killed in Brazzaville, near Atteridgeville in Pretoria, in November 2016 after meeting a man on the social network. 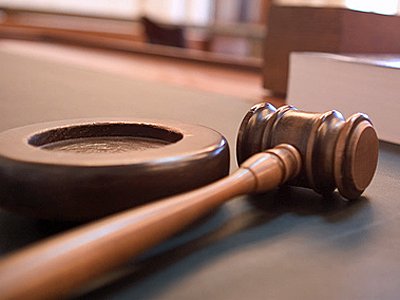 The mother of a 15-year-old girl who was allegedly brutally murdered and thrown down a pit toilet after agreeing to meet a man she had met through a Facebook group “Blesser Finder” yesterday cried when she was shown a picture of her daughter.

Florence Seleke testified in the High Court in Pretoria in the trial of John Lekubu (30), Tebogo Mabulana (32), Lesolo Mashable (26), and Eugene Machete (24), who all pleaded not guilty to kidnapping and killing Keleabetse Seleka in Brazzaville, near Atteridgeville in Pretoria, in November 2016.

The teen’s decomposed body was found in a pit toilet in Brazzaville a month after she disappeared from her Centurion home.

Lekubu admitted in court that he had helped his neighbour Mabulana to find a “girlfriend” through Facebook and that Keleabetse had arrived at his house in Brazzaville on November 28, 2016.

He said Mabulana and the other two accused were his neighbours and he knew them as members of a gang who robbed motorists and broke into houses.

Lekubu said he had taken the girl to Mabulana’s shack and saw her being taken inside. He later saw Machete, he said, giving her something to eat and saw her rolling around on the ground, complaining of stomach cramps.

Lekubu claimed he had seen – through a hole in the shack’s door – Mabulana strangling the girl with a shoelace while the other two held her down. He later saw Lekubu and Mabulana carrying a big garbage bag and throwing it into a pit toilet.

Keleabetse was only identified through DNA tests.