Pretoria man accused of murdering wife ‘lied’ about where he hid her body, says PI 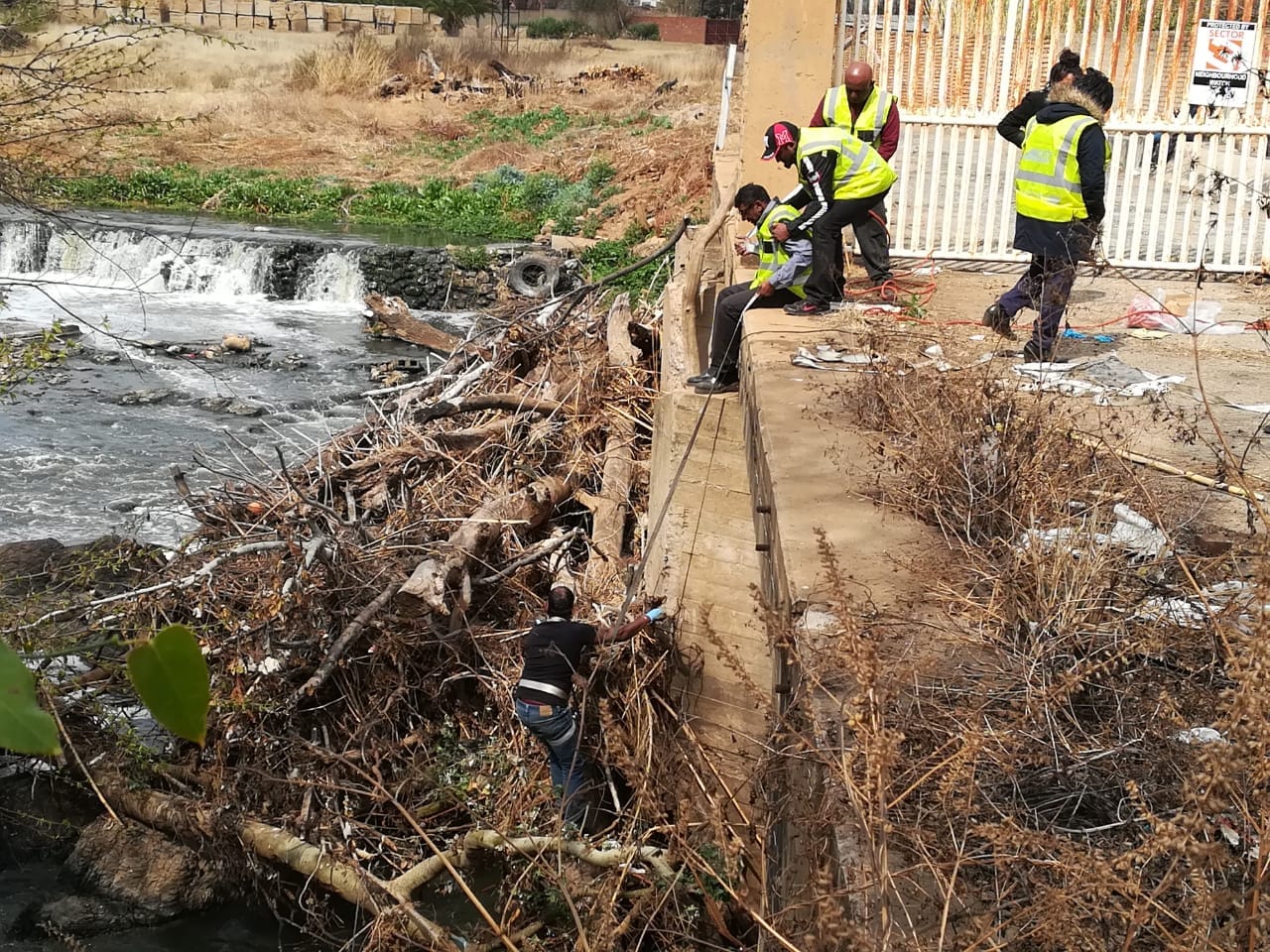 The co-ordinated search for Dawn Basdeo in the Erasmia area. Image: Centurion Rekord

The alleged murderer of a missing Brooklyn woman lied about where he disposed of the body, a private investigator has said.

Wendy Pascoe, a private investigator, believed the husband – who is in custody for the murder – misled the police.

Pascoe was involved in the co-ordinated search for Dawn Basdeo in the Erasmia area on Saturday, Centurion Rekord reports.

The search started at the Swartkop raceway, Centurion early on Saturday morning.

She said the search lasted the entire day, but the body was not found where the husband claimed he had dumped it.

“In my opinion, he lied because there was over 100 people involved in the search including the K9 unit but nothing was found.”

She said the family was at least happy to see so many people coming to help in the search.

Basdeo went missing two months ago after her husband, Prem, reported her missing to Brooklyn police.

Prem was arrested shortly after Dawn’s disappearance when forensic evidence suggested he was possibly involved in her murder. 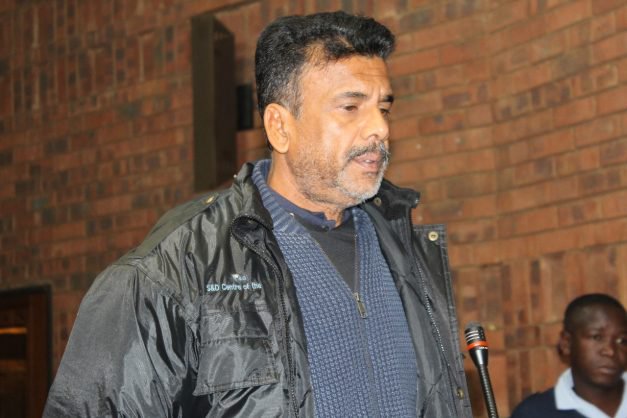 The search was co-ordinated with the help of security expert Rynhardt Du Preez on behalf of Dawn’s family. Police spokesperson Captain Colette Weilbach said police had no new leads in the case.

She said police have been hard at work searching for Dawn’s body without any success.

Prem was denied bail by a Pretoria magistrate last month.

Magistrate Disiree Stigling said the state had a strong case against Basdeo, including circumstantial evidence that suggested he may have been linked to his wife’s disappearance.

He allegedly admitted to police of disposing of his wife’s body after she fell in the bathroom during an argument.

It is believed that Prem stood to gain nearly R4 million in insurance payouts following his wife’s death.

He reportedly also inherited a substantial amount after the death of his first wife, Neetha, whom he was also accused of murdering 14 years ago.

Neetha was found dead in a shipping container the family lived in while their house was being refurbished.

Basdeo and his son Jordan were acquitted of her murder due to a lack of evidence at the time.