Residents were evicted from Fattis Mansions and Cape York last year. They are still living in dilapidated tents, one year later. 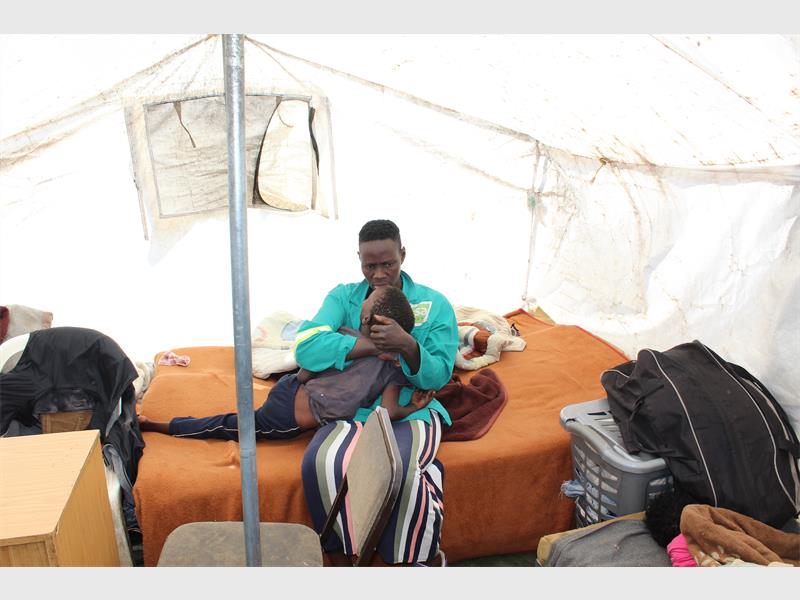 Wendy ‘MaButhelezi’ Ndaba inside her tent with her disabled son. Photo: Lucky Thusi.

Over 70 people are still in limbo next to Wembley Stadium after the City of Johannesburg put some of them in the prefabricated units following their eviction from Fattis Mansions and Cape York last year, reports Southern Courier.

The court ordered the city to house the people who were displaced from the buildings after Cape York caught fire last year in July, and Fattis Mansions was a hijacked building.

Wendy ‘MaButhelezi’ Ndaba, who represents people from Cape York, who are mainly foreigners, said there was an unfair allocation of people in the new units.

“Most of my people are still living in these dilapidated tents because they were not placed in the new units, instead we see people from Yeoville and Roodepoort. I thought we were the city’s priority because they evicted us and we were promised that we will get better accommodation.

“I am a South African and I have been living with these foreigners for the past 14 years, I cannot just leave them here in these torn tents. We must all be given what was promised to us. I have nine children and one of them is my disabled son. We cannot live under these conditions,” she said. 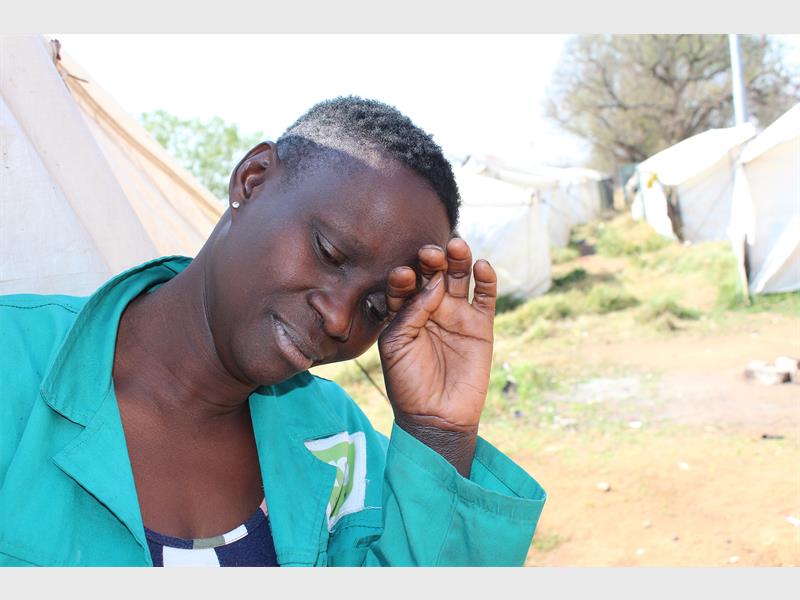 Wendy ‘MaButhelezi’ Ndaba says she is disappointed and in pain because of her family’s living conditions in the tents. Photo: Lucky Thusi.

“I know some of the people were scared to come forward when the Department of Home Affairs came here because they were asked about the whereabouts of their documents. I mean they don’t have documents because of the fire last year in their accommodation, they were destroyed. People died in that fire,” explained Buthelezi. 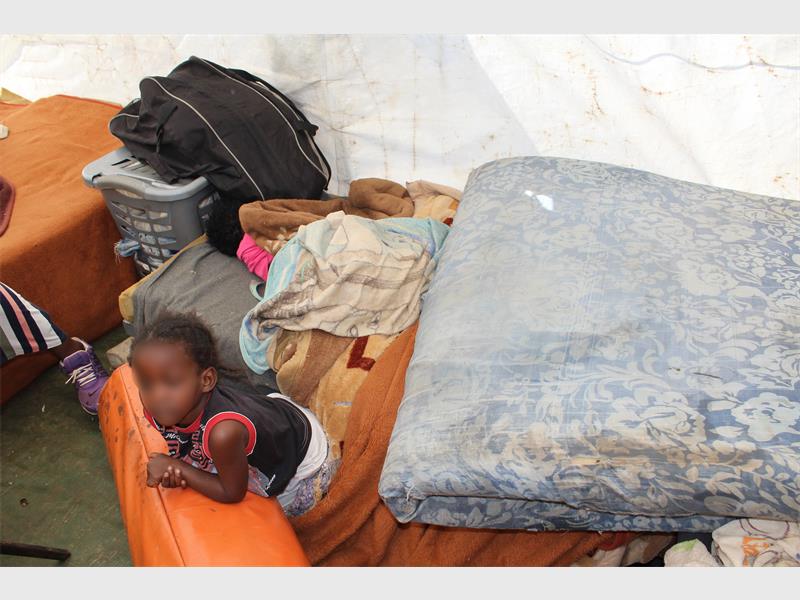 Life is hard for the children in this cramped tent. Photo: Lucky Thusi.

She also alleged that some people who were allocated to the prefabricated units pay for their accommodation.

“We know that some pay up to R1 200 to get these units and we are stranded here. The city needs to come out and solve this problem, we are also human,” she said. 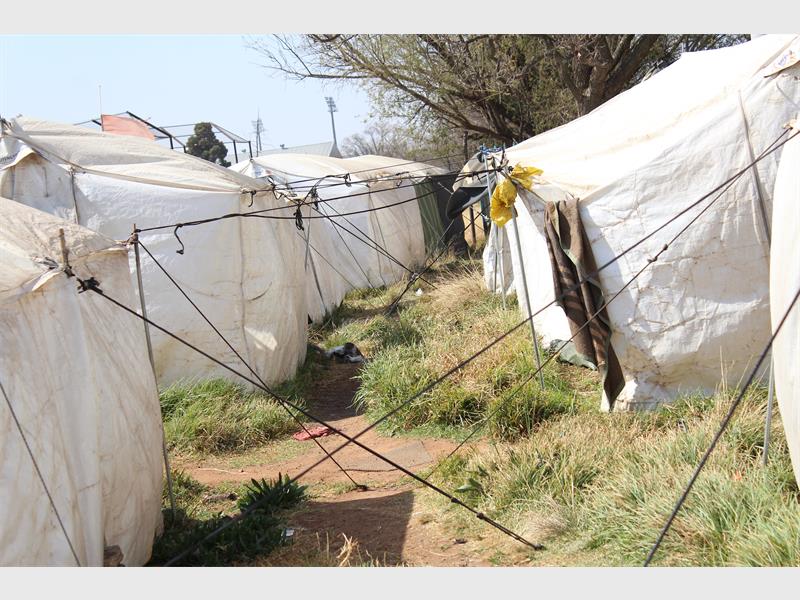 Willington Simelane, stakeholder liaison manager for the office of the MMC for Housing, said all the people with the correct documents were allocated units. However, others, especially foreigners, ran away when the Department of Home Affairs came to document them.

“Please note that it is not all people who were at the tents who qualified for the accommodation as some are undocumented foreign nationals who are in the country illegally.

“When we did allocations, it was done in a transparent manner together with the lawyers representing the beneficiaries. We will, however, investigate the allegations about people from Yeoville and Roodepoort residing in these units. Further, we have appointed a caretaker to ensure that only the allocated beneficiaries stay at the Wembley Stadium.”