The party says this is disappointing because real jobs are needed. 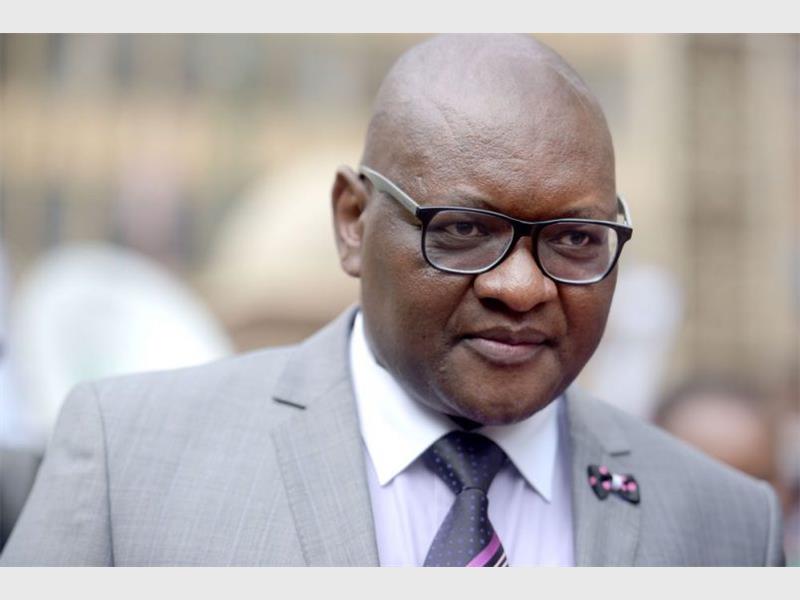 The Democratic Alliance (DA) says the Tshepo 1 Million programme, a youth skills empowerment initiative by the Gauteng government, is failing to meet its targets.

In a statement on Monday, DA member of the oversight committee on the Gauteng Premier’s office and legislature Jack Bloom said the programme had failed dismally to create employment for youth with only 1742 young people placed in long-term jobs in the first quarter of the financial year, while the annual target for permanent new jobs is placed at 15 000.

Bloom said according to the First Quarterly Report of the Gauteng Premier’s Office, which covers the period from April to June 2018, 850 young people got paid temporary work that would develop skills and experience, while the quarterly target is at 5000 and the annual target is set at 36 000.

“There was also slow progress in assisting young people to establish a new enterprise or franchise – only 438 out of the annual target of 4000 new businesses,” Bloom said.

The DA MPL said these figures were disclosed last Friday at a meeting of the Gauteng Legislature’s Oversight Committee on the Premier’s Office and Legislature (OCPOL).

“The overall reality, however, is that most of the jobs that the Harambee Youth Employment Accelerator claims credit for would have been filled anyway i.e. they are not real new jobs.

“As conceded by Harambee: ‘labour economists disagree about whether a ‘net new job’ is really ever created in a low-growth economy (e.g. the net new job at Burger King really just replaces the job at a local restaurant that loses market share to Burger King)’,” Bloom said in a statement.

Bloom said according to Harambee, “a conservative estimate” is that 20-25% of their placements are net new jobs.

“This is very disappointing as we need real jobs, not fake figures for an expensive programme that will cost R117.4 million this year,” Bloom said.