Vera Jewell was allegedly kicked in the stomach, pushed onto desks and threatened with a pair of scissors by a 15-year-old pupil. 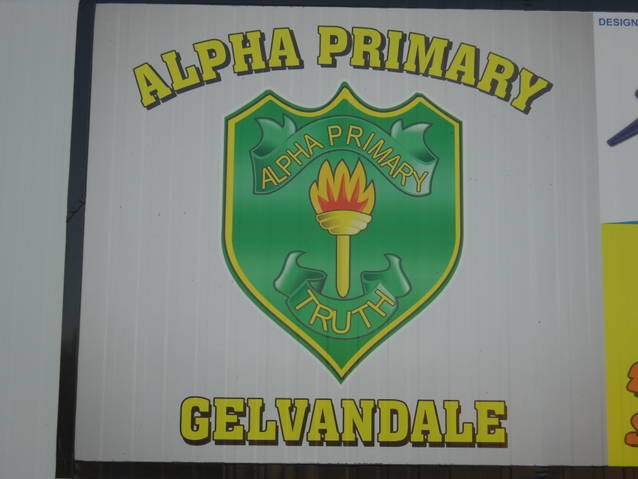 A teacher at Alpha Primary School in Gelvandale claims she is too afraid to return to school after being assaulted by a Grade 7 pupil, Herald Live reports.

While the incident, which saw 59-year-old Vera Jewell kicked in the stomach, pushed onto desks and threatened with scissors, has been reported to police, Jewell says no disciplinary action has been taken by the school against her 15-year-old alleged attacker.

The pupil, whose cannot be named as he is a minor, continues to attend class, leaving Jewell feeling fearful to the point of staying away from the school.

“I am not prepared to go back to school if this is not sorted out properly – I am fearing for my life because of a child,” Jewell said.

“I am at my wits’ end with him and no-one is doing anything.

“Having to go to school knowing he is walking around trying to intimidate not only me, but other children, is not right,” she continued.

“Last Tuesday, I had a free period before second break and one of the girls asked to fetch her bag in the classroom, so I gave her the keys.

“But when I went to see why she was taking so long, I saw this boy holding her up against the cupboard and I tapped him on his shoulder and shouted at him to let her go,” she said.

Jewell said the boy then became aggressive towards her.

“He left the girl and [allegedly] kicked me in my stomach, so when I staggered backwards I grabbed the broomstick to fight him off and that’s when he pushed me and I fell on top of the desks.”

According to Jewell, she was also going to be punched, but fortunately another teacher intervened.

The school’s principal, Dr Charlotte Hendricks, has been accused of not doing enough to help her.

“When we send him to the principal’s office, nothing gets done,” she said.

Hendricks would not comment other than to say that the matter was being investigated.

The boy’s mother told Herald Live: “There’s a meeting tomorrow [Wednesday] where we will discuss all of this. I have no comment.”