It could be years before the Guptas appear in court due to a crisis in the Estina case and others that prosecutors blame on Shaun Abrahams. 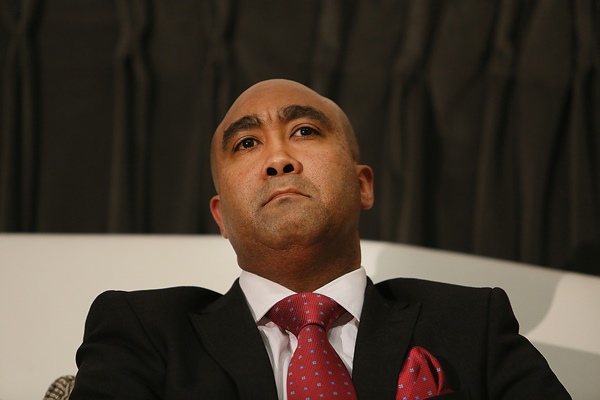 Those implicated in state capture, including the Guptas as well as former Eskom CEO Brian Molefe and his chief financial officer Anoj Singh won’t have to fear repercussions for their alleged crimes for quite some time, according to a report in City Press.

The report details how cases including that involving the Estina Dairy Farm and the one that will probe Duduzane Zuma’s alleged role in the R600 million bribe offered to Mcebisi Jonas are in a mess.

Prosecutors are blaming this on recently removed former NPA boss Shaun Abrahams, who they say pushed them to bring the cases forward before they were ready.

According to the report, prosecutors are waiting for  the outcome of the commission of inquiry into state capture, which take over two years to complete, before moving forward with the cases.

This is interesting as the terms of reference of the commission don’t allow for evidence gathered at the inquiry to be used in criminal cases.

However, the Asset Forfeiture Unite (AFA) will be represented at the inquiry and will launch launch civil applications to preserve the assets of those alleged to be involved in state capture if evidence becomes available.

A group of officials from the NPA, the Hawks and the AFA reportedly met with evidence leaders from the inquiry, who told them that they should take the lead in the inquiry due to having better investigative and forensic capacity than the Hawks.

Meanwhile, the NPA is said to be frustrated to the point of considering asking president Cyril Ramaphosa to enlist the help of the leaders of India and Dubai in attempting to get the Guptas to face the law.