Two people have been shot dead amid violence and looting in parts of Soweto but police can't confirm yet who pulled the triggers. 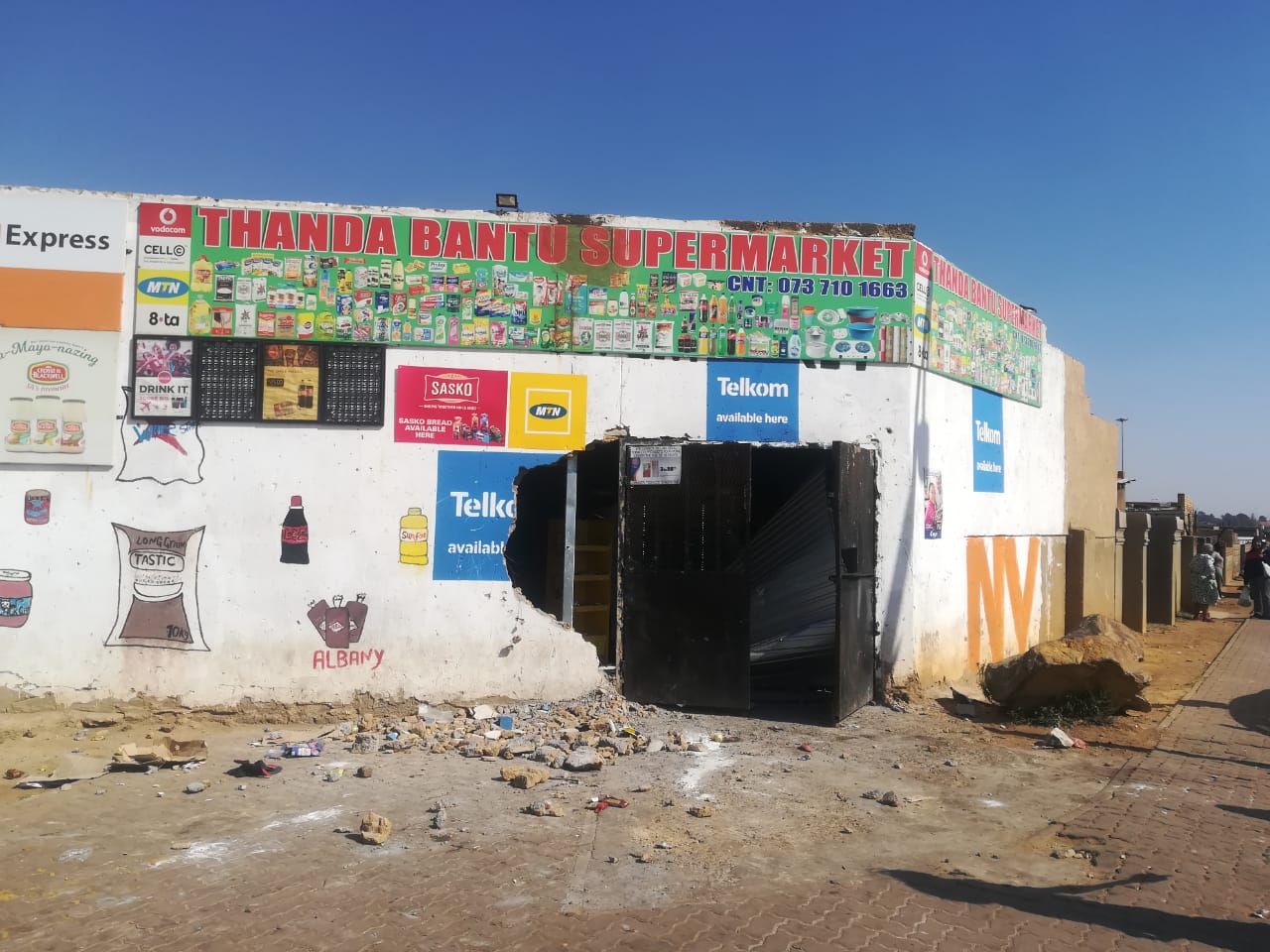 Government has raised concerns with the escalating incidents of unlawful raids in spaza shops conducted by communities in some parts of the country.

“Government urges members of communities to refrain from taking the law into their own hands and cooperate with the relevant authorities by reporting or lodging complaints about unsafe goods and products,” acting government communication and information system (GCIS) director-general Phumla Williams said.

Williams said they want to reiterate that such activities were unlawful and criminal in nature.

“Relevant government entities, including municipalities, have embarked on a process of inspecting small businesses, including food outlets and spaza shops. We therefore appeal to members of the public to cooperate by reporting fake or substandard goods,” she said.

“We urge the law enforcement agencies to take swift action against establishments that are responsible for manufacturing such goods and products, Government appeals to communities to allow relevant departments and other state agencies an opportunity to address the ongoing concerns,” said Williams.

Meanwhile, escalating violence and looting have caused spaza shop owners to seek refuge at police stations in White City, Soweto and they are being evacuated.

Two people were shot dead this afternoon in the township when crowds of people moved from one shop to the next, stealing what they could carry. It’s not yet clear who pulled the trigger, but police are on the scene investigating, EWN reports.

Gauteng police spokesperson Colonel Lungelo Dlamini said: “There have been rumours about foreign-owned shops selling expired goods, something that’s been going on in the media. We still don’t know what sparked the violence on Wednesday morning.

“We understand that there are groups going around the area attacking foreign nationals’ shops.

The looting has sparked fears that the spread of widespread xenophobic violence, last seen in 2017, may be beginning again.

Earlier on Wednesday, Soweto Urban reported that Soweto residents in different areas have been up in arms demanding that foreign nationals leave the country.

This comes after several reports that foreign nationals are allegedly selling fake and substandard goods to their consumers.

These allegations have been slowly surfacing on social media with many people believing their health is at risk.

As an apparent response to these allegations, Soweto residents have been looting foreign nationals’ shops in different parts of Soweto, with the apparent ultimate aim of them leaving the country.

“We can confirm that there has been looting in different parts of Soweto, but the police are aware of the matter and are currently attending to it,” said captain Mzwakhe Khoza.

One of the first areas in Soweto where the looting allegedly took place was in Jabavu, where residents started looting shops in the early hours of Wednesday morning, taking foreign business owners’ groceries and fridges. 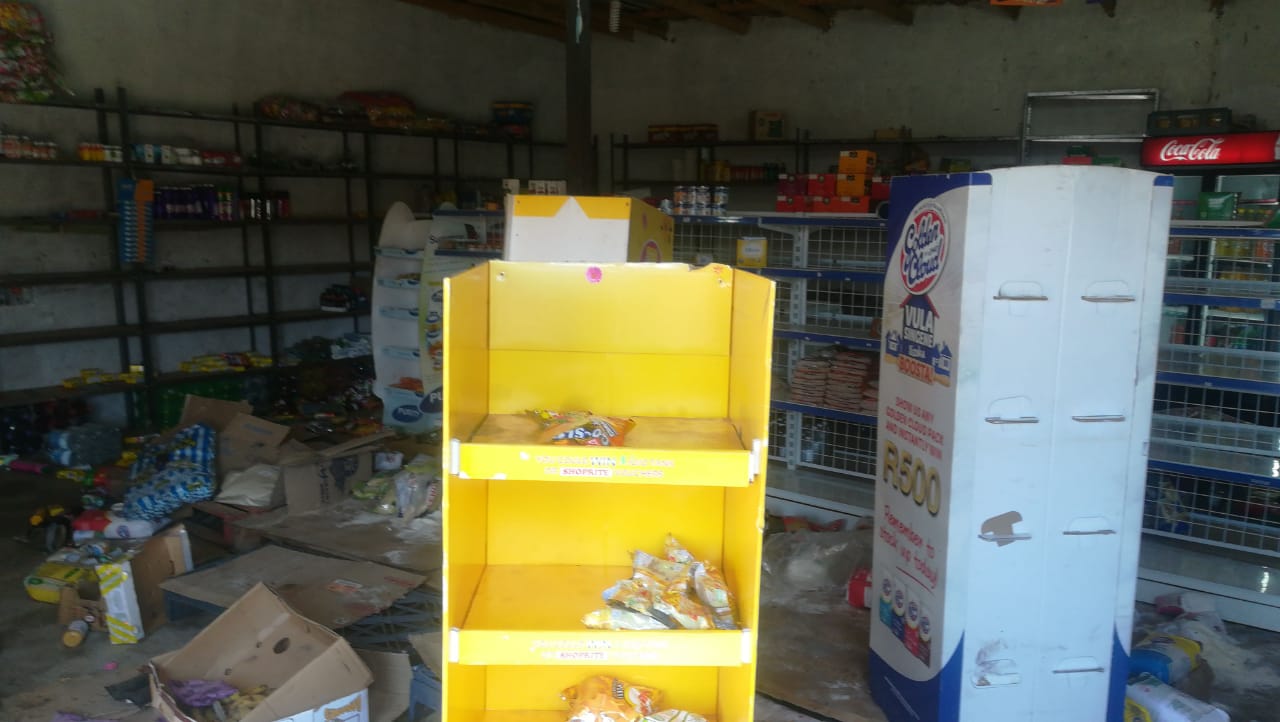 A Shop that was looted in White City in Johannesburg, 29 August 2018. Picture: Nigel Sibanda 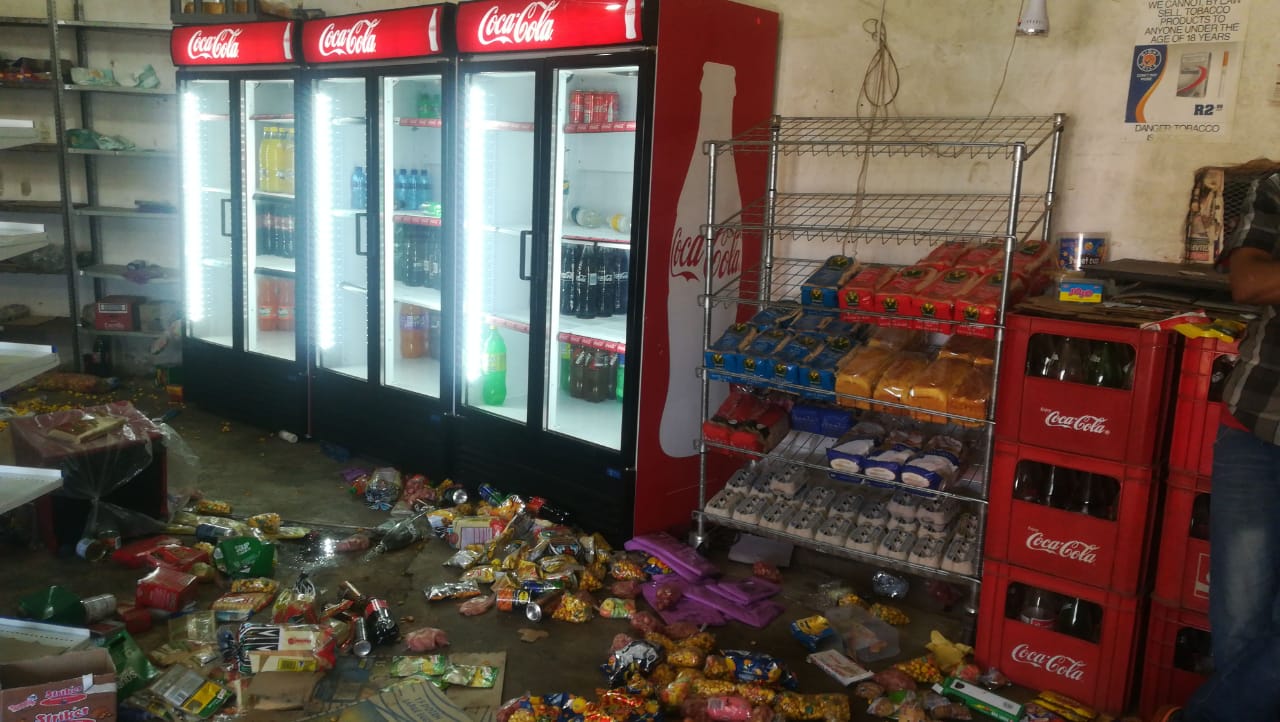 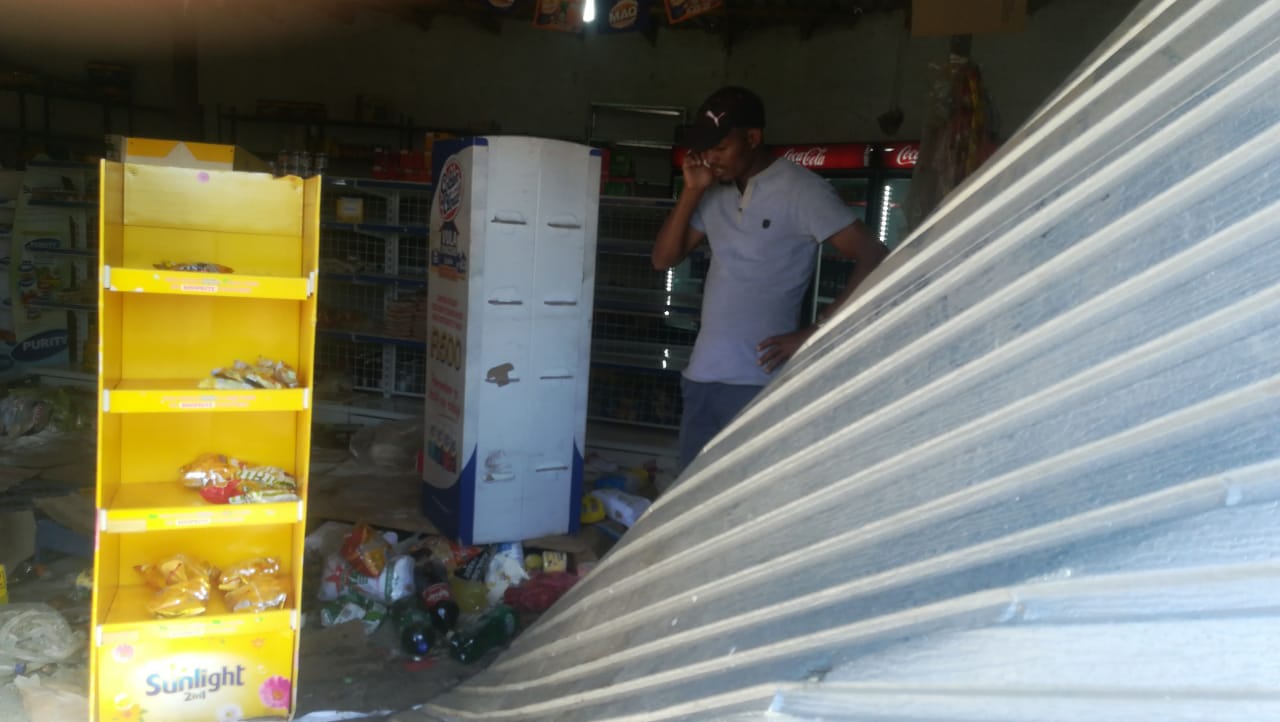 One WhatsApp message The Citizen has seen is riddled with xenophobia and panic: 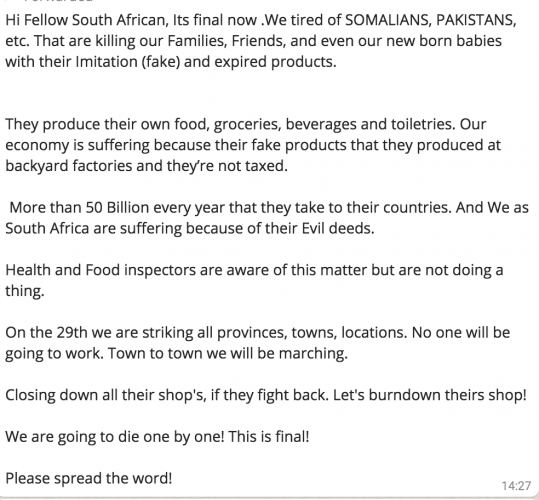