Brits handyman Morne Kuhn was stabbed to death by Zakaria Semakela after they had a confrontation after a road rage incident. 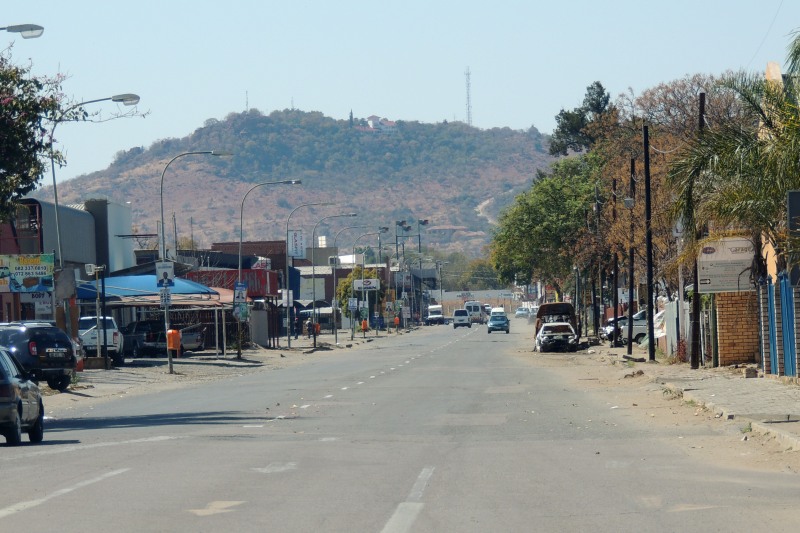 A school bus driver who stabbed a man to death during a road rage incident in Brits last year has been found guilty of murder by the High Court in Pretoria.

Kuhn was on his way to a building site in the North West town of Brits where he worked when Semakela tried to slip in between vehicles, causing Kuhn, 35, who was driving behind him, to become agitated because he had to brake to avoid a collision.

Four state witnesses, including two high school pupils who were passengers in the school bus, testified that both men stopped their vehicles and Kuhn approached the school bus.

According to the witnesses, an argument ensued and Semakela started the assault by slapping Kuhn. Kuhn then retaliated by hitting Semakela on the head with a pick handle, drawing blood.

Semakela claimed Kuhn had drawn a knife on him and was stabbed during a struggle for possession of the knife.

But the judge accepted the witnesses’ evidence that there was no struggle and that Kuhn was walking back to his car when Semakela approached him and stabbed him in the chest with a sharp object.

Kuhn died of a stab wound to the heart minutes later. His 11-year-old daughter was in the car with him during the incident.

Bam said it was clear Semakela’s version was totally different from the version of the four state witnesses and was not even reconcilable, except for the fact that Kuhn had hit him with a pick handle.

He said Semakela was in no danger any more and the fact that Kuhn had hit him shortly before didn’t justify that he stabbed and killed Kuhn.