Taxi drivers who overheard people speaking of alleged scam incidents acted when they saw the alleged scammers, chasing them down the highway and beating them. 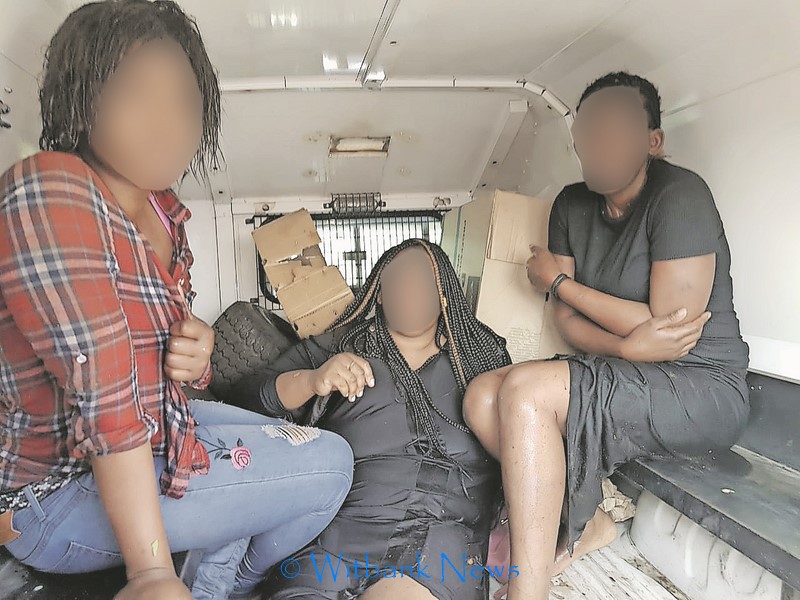 Two suspected scam artists were recently apprehended by police, but not before being assaulted by a group of taxi drivers.

The suspects had allegedly been plying their trade in the Highveld Mall, successfully scamming three victims out of goods and cash, Witbank News reports.

According to one victim, the suspects approached her asking for a place to exchange foreign currency. Only after she had pointed them in the right direction, did she realise they had managed to steal her cellphone. A second victim was conned out of close to R8000 cash when she too assisted the suspects exchange their foreign currency.

The news of the scams spread quickly to a local taxi rank, where the taxi drivers saw the alleged suspects leave the premises in a Toyota Prado Land Cruiser with a Gauteng registration number. They gave chase from Highveld Mall to Corridor Hill, and onto the highway in the direction of Middelburg.

When the suspects realised that their getaway was unsuccessful, they ran into a nearby field. They were then picked up by another taxi, and the drivers reportedly assaulted the alleged scammers. 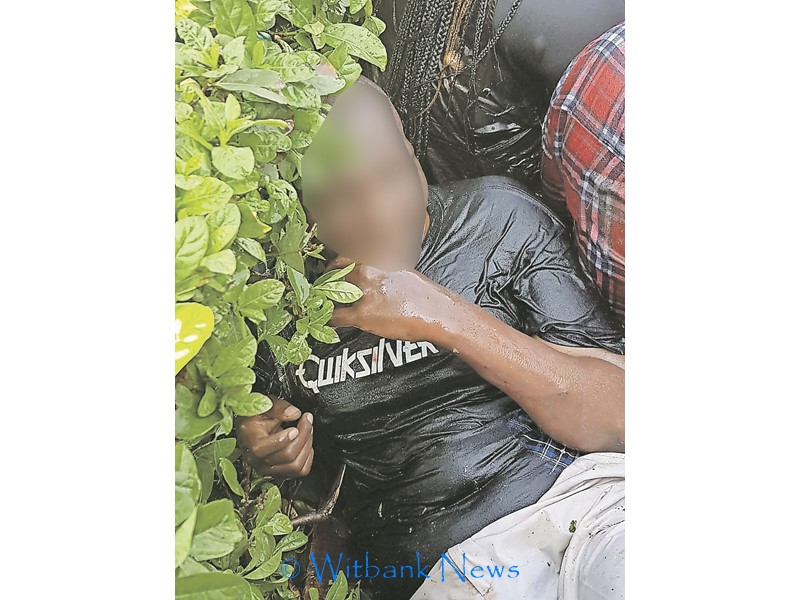 Maureen Scheepers, operations coordinator of the SACCW (South African Community Crime Watch) and Rassie van der Lith, another responder, reacted to an emergency call, ending the mob justice and handing the purported criminals to the authorities.

“I dispatched police to the scene and the alleged scammers were taken to Witbank Hospital under police supervision. The Prado was searched by police and foreign currency was found, along with money and other number plates, all of them are Gauteng plates,” Scheepers said.

Henri Gouws, marketing manager at Highveld Mall, pleaded with the public to report suspicious behaviour at any time.

“Do not accept anything from strangers and do not give your handbag to someone who offers to hold it. It’s not safe. If you do have anything to report, no matter how small, call 013 692 6010 or go straight to centre management and the right steps will be taken. We will enhance security and do anything in our power to improve the safety of our shoppers.”

“Be very wary when shopping at the mall if anyone approaches you who are clearly not from a store or an exhibitor. Notify the security immediately.”