Nikita Naidoo will not be attending the event as a result of 35 demerit points she has accumulated over the course of this year. As the year winds to an end, many Grade 12 pupils look forward to attending their matric farewells.

Donning their finest clothes and arriving in luxurious cars, the event is seen by many as a rite of passage and a ceremonial occasion.

However, one Edenglen High School pupil will not be joining her friends in the revelry, reports Bedfordview Edenvale News.

Matric pupil Nikita Naidoo will not be attending the event as a result of 35 demerit points she has accumulated over the course of this year. 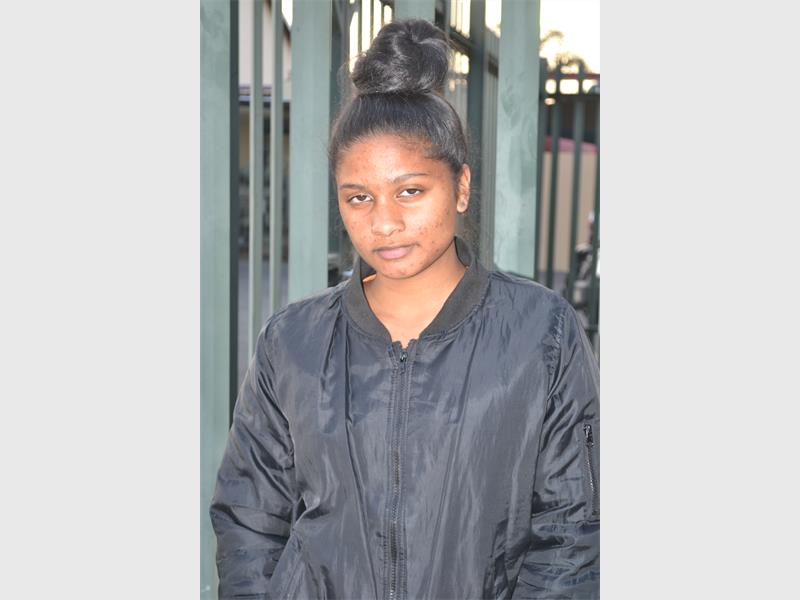 The demerit points were given to her for contravening uniform policies (five points) and missing two afternoon-detentions (15 points per missed detention).

Nikita said neither she nor her parents signed the demerit letters issued by the school.

“The demerits were for trivial reasons,” said Nikita’s mother, Nisha Naidoo, when Bedfordview Edenvale News met with both mother and daughter.

Naidoo said she received no correspondence from the school for the detention given to her daughter.

She said not being allowed to attend the farewell has left her daughter feeling upset.

“At first I thought Nikita wasn’t allowed to attend because the venue was too small,” said Naidoo.

“I contacted the venue and they said they had space for over 300 learners.”

With the hopes of solving the problem, Nikita asked if she could catch up the detention she had skipped.

“The school did not allow her to do so,” said Naidoo.

In another attempt, Nikita submitted a proposal with 200 letters from other matrics appealing to the school to reconsider its decision. Nikita Naidoo submitted a proposal with 200 letters from other matrics appealing to the school to reconsider its decision.

The proposal stated the group of matric learners formed part of a family and that allowing everyone to attend the farewell would give them a final opportunity to spend a night together.

“The school did not accept the proposal. Not being allowed to attend the farewell could psychologically traumatise or negatively affect a child.

“It is not a nice feeling. The farewell has been something learners have been looking forward to for a long time,” said Naidoo.

In response, Edenglen High School presented Bedfordview Edenvale News with the school’s code of conduct which states attending the farewell is a privilege for matrics.

Matrics who receive 25 demerit points will not be allowed to attend the farewell, the matric lunch, or the valedictory assembly.

In the statement, Edenglen High School also explained that the number of demerit points was one of the reasons why Nikita was not allowed to attend the farewell.

The school stated in addition to the demerit points, Nikita has been absent for 16 days in 2018.

Only on five occasions were valid reasons provided to the school.

The code of conduct states if a learner is absent for seven days without a doctor’s note they will not be allowed to attend the event.

The school said it notified learners and parents in December and January that breaking the school’s rules could result in them not being invited to the farewell.

The school said a demerit form for the uniform violations was signed by Nikita earlier this year.

The school added if Nikita had attended the detentions when they were issued to her she would not have received any demerit points.

With regards to the detention for arriving late and demerits for not attending it, the school said pupils and parents are aware of the school’s regulations and procedures.

Because of this prior knowledge, no messages need to be sent out to the parents.

“It is the responsibility of the parent to ensure that learners are on the school property by 7.40am. The parent should notify the school of late arrivals of a learner.”

“Learners have to abide by the school’s rules. They need to be educated that there are consequences for actions.”

The school further said the school rules in the diary issued to each learner are approved by the Gauteng Department of Education.

In addition to providing the school rules, the school holds parents evenings to allow parents and learners to raise concerns and speak to the relevant authorities.

According to the school, the reason the proposal was not accepted was that most of the letters were unnamed, it was unorganised and an attempt to force the school to do something.

“The necessary channels were not followed.”