During the recent quarterly meeting, it was found that the levels of this bacteria in the river were higher than the prescribed levels in several areas. 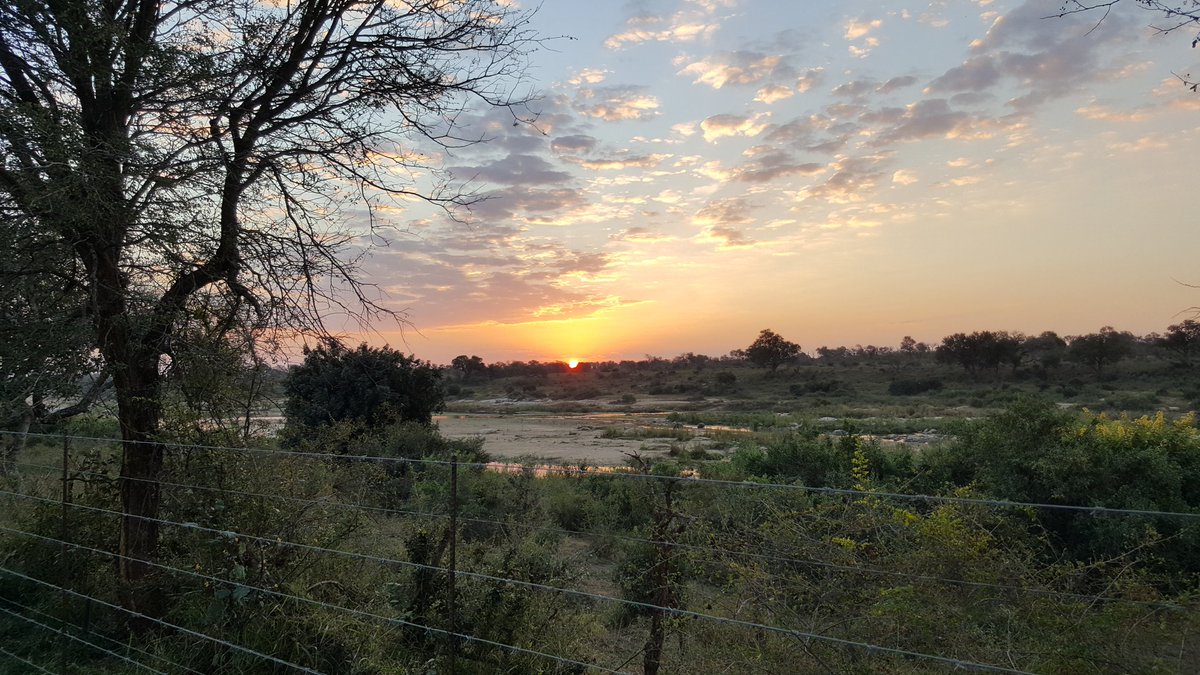 Representatives from irrigation boards, the Inkomati-Usuthu Catchment Management Agency (IUCMA), the Kruger National Park, City of Mbombela, and other stakeholders gathered at the Crocodile Lapa to discuss issues surrounding the catchment’s water sources. 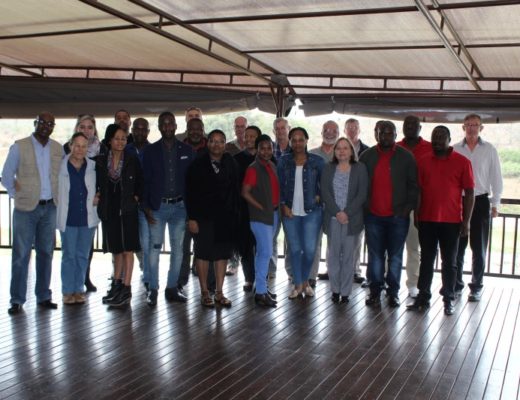 During the presentation of the most recent water-quality status report, a spike in the E.coli levels in the Crocodile River in June was noted and could explain the recent diarrhoea outbreak. The report showed that most of the areas in the catchment do not comply with regard to E.coli levels. Monitoring points include the bridge near KaNyamazane, Malelane Gate, and near Crocodile Bridge Gate.

At the end of July, the department of health released a statement to warn people that the water could be the cause of the outbreak. The statement was later retracted as tests by several stakeholders ruled out water in the reticulation network as the source. According to authorities, the source is still unknown.

Upon CCF chairman Theo Dormehl’s question regarding the source of the outbreak, a short silence settled on the crowd. He told attendees that he believed the contamination was coming from informal settlements around the river.

He explained that inadequate sewage in these places, as well as sewerage systems and waste-water treatment plants not being monitored and maintained, resulted in raw sewage seeping into water sources.

In Tekwane South, over 1 000 stands are being built and due to inadequate infrastructure, waste ends up in the dams and rivers. In KaNyamazane, there is untreated water spilling out of an air release pipe. Residents do not know this is unsafe to drink and regularly fill up their containers for household use, Dormehl said.

The CCF chairman stated that he had visited Machadodorp due to water wastage problems, and saw that raw sewage was spilling into the river from near one of the schools.

Although they were invited, representatives of the Nkomazi local municipality did not attend or give feedback on local challenges, and the representative of the city of Mbombela could not give much feedback on the issues on the CCF’s agenda.

During discussions, it was revealed that the municipality is in the process of refurbishing the plants and that a licence had already been granted to construct a small, one-megalitre waste-water treatment plant next to the current one in Barberton.

Some time was spent discussing the huge problem of littering and illegal dumping. Attendees agreed on the importance of stricter policing and enforcing municipal by-laws. They called on municipalities to do more to spread awareness among communities on the dangers and impact of littering.

Despite these problems, water quality in the rivers is considered generally good. IUCMA representatives explained that phosphate levels are at lower, safer levels as the compound (used as a foaming agent) was removed from soaps and detergents.

Dormehl said the CCF and stakeholders are installing probes throughout the catchment to monitor factors that indicate pollution. Readings are taken every 12 minutes and problems can be monitored in real time using the internet.

The CCF will meet in November to report back and see which need more intervention.