Mahumapelo in the video said he recognised his mistakes for doing what he was not supposed to. 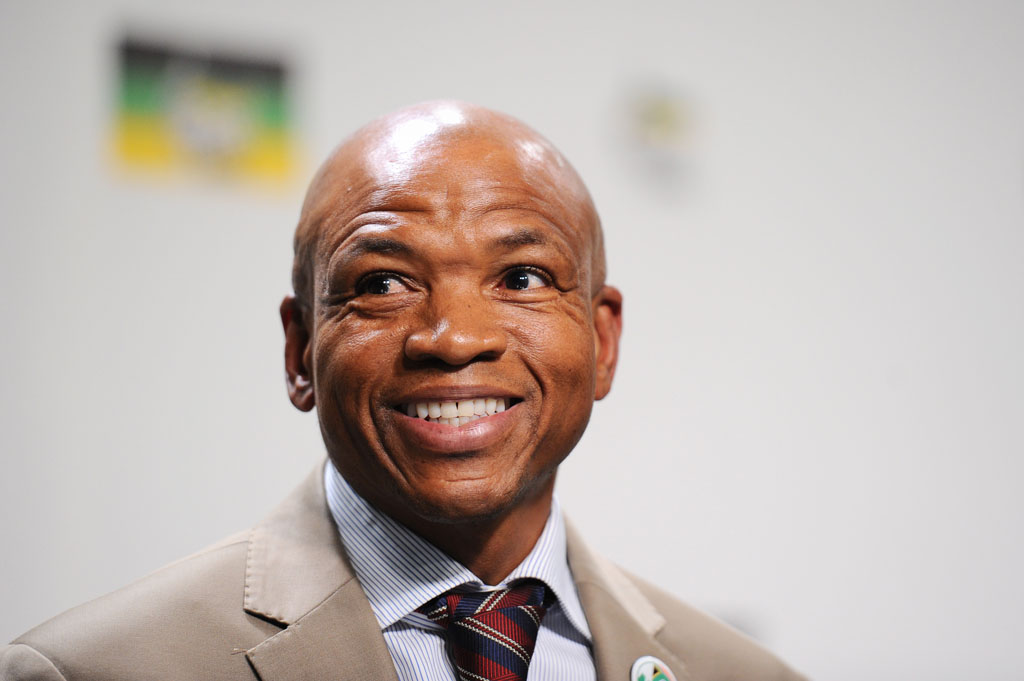 Footage of the North West Chairperson and former North West Premier Supra Mahumapelo apparently apologizing to the ANC has surfaced on social media.

Mahumapelo speaking in Setswana begs for the ANC’s forgiveness.

“I’m a disgraced failure, who has witnessed his mistakes,” he said, adding that he was guilty of doing what he was not supposed to and begged the ANC to forgive him.

That one time Supra asked for forgiveness….. lol pic.twitter.com/6SNlIUgKqo

It is still unclear when the video was taken although it may have been earlier this year where locals demanded the then premier to step down.

Mahumapelo announced in May that he was going into early retirement and thus vacating the North West Premier post.

The 49-year-old told media that if he did not step down, he would be accused of using the office to fight in his defence.

The now chairperson of the ANC in the North West also survived calls for him to leave after resigning as premier.

Some National Executive Committee members and Mahumapelo’s detractors have expressed their desire to have him removed as chairperson as the new premier would still report to him.

It was the ANC’s secretary general Jessie Duarte who confirmed that Mahumapelo handed his resignation letter to the speaker of the provincial legislature.

The North West chair was expected to resign due to a widespread protest that gripped the North West Province earlier this year.

NOTE: This story was updated with the full video.