The hi-tech piece of equipment was stolen out of an Eskom vehicle in Polokwane on July 20. 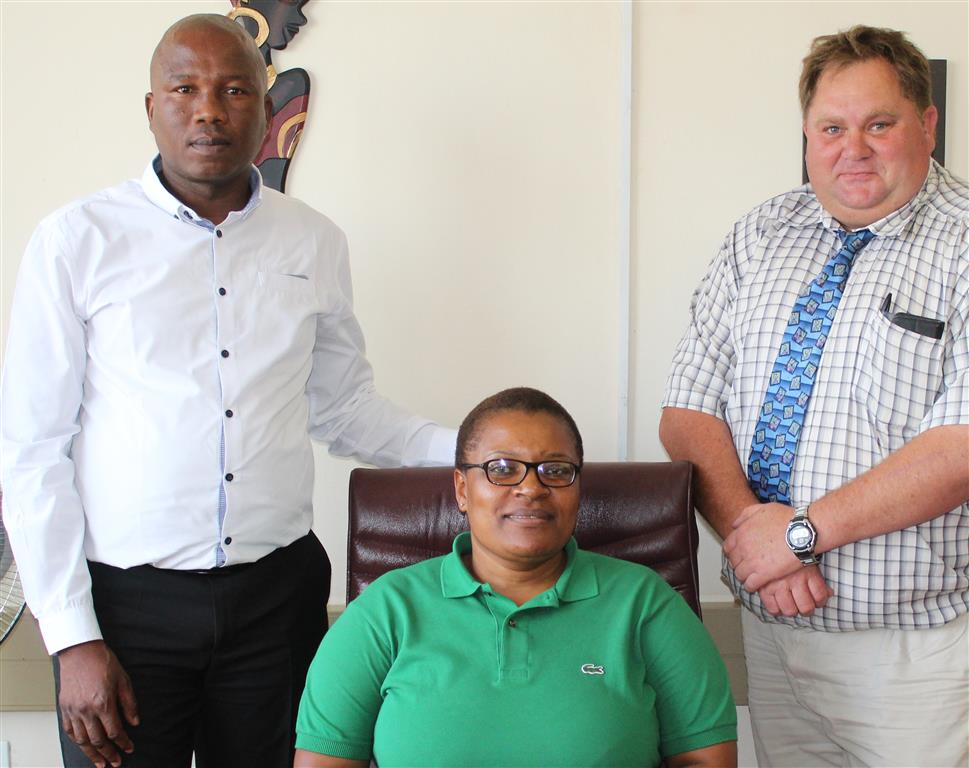 Polokwane Police, in conjunction with Eskom, has made an urgent appeal to the public to help them recover stolen property, offering a reward of R25 000, reports Polokwane Review.

On July 20, a case of theft out of motor vehicle was opened after two important pieces of machinery were stolen from an Eskom vehicle in Market Street.

Following an intensive investigation, the police received information about a possible seller of the stolen items and they subsequently set a trap to capture the culprit. The suspect was arrested on August 3 following the success of the operation and police managed to successfully recover one of the stolen items, a Toshiba laptop.

The other stolen item is a hi-tech piece of equipment that can only be used by Eskom technicians. 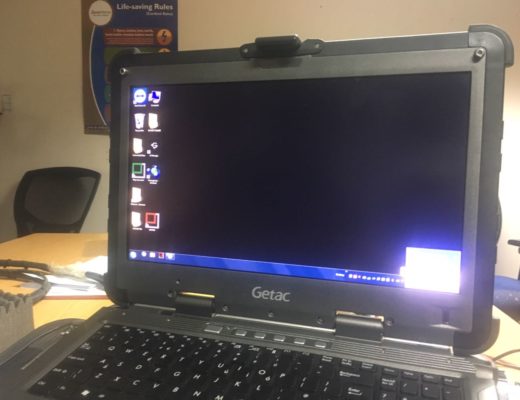 The machine is called a G-Tech High Voltage Flying Inspections Machine and is one of only three in the country.

It was manufactured in Switzerland and is valued at R1.1 million.

In light of the value of this machine, Eskom is offering a R25 000 reward for information which can lead to its recovery.

Maphuti Meso, an investigator for Eskom, explained the machine is used to find high voltage faults on Eskom lines and that without the machine, there is a delay in fault inspection in hard to reach areas.

“Inspectors now need to travel great distances by vehicle which takes more time than it would have by just flying over and checking for faults with the machine. This delays the work by technicians and costs the company a lot of money and manpower which could have been better utilised to benefit the community,” he said.

Anyone with information which can lead to the return of the equipment can contact the investigating officer, WO Eben van Niekerk, at 082 859 4897.

Tariff increase: Eskom request to put SA electricity among the priciest in the world
3 days ago
3 days ago

Tariff increase: Eskom request to put SA electricity among the priciest in the world
3 days ago
3 days ago