Holomisa calls Zuma to order – ‘don’t mislead the young ones’

Holomisa suggested Zuma register his own party 'instead of contradicting the party's [ANC] resolutions on [the] economy and corruption.' 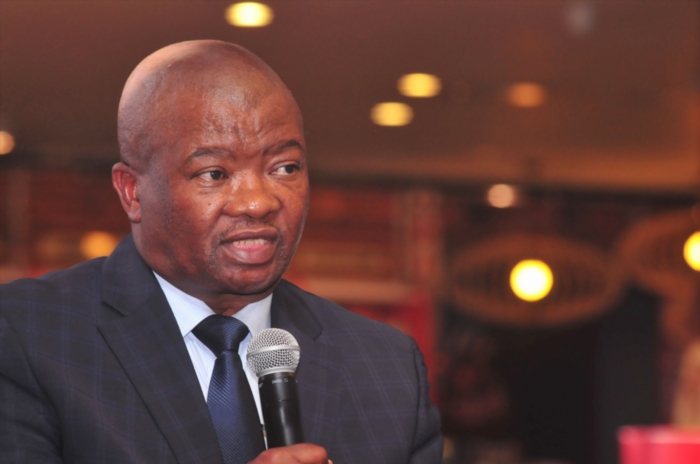 Former President Jacob Zuma has denied the existence of state capture. Speaking to students at the Walter Sisulu University in Mthatha, Zuma said “there is no state that is captured.”

The former president, who was addressing students on the topic of education, said there was no state capture in South Africa, only people who did things to others.

“There is no such thing [as] state capture. Let us not swallow everything that is given to us,” Zuma said. He said ‘state capture’ was a “decorated phrase which had its own intentions.”

This caught the eye of United Democratic Movement (UDM) leader Bantu Holomisa, who was quick to correct the former president in a tweet.

He called Zuma to order and reminded the former president that he was the one who instituted the inquiry.

“Don’t mislead the young ones,” Holomisa said in the tweet.  “Rather register your own party instead of contradicting your party’s resolutions on [the] economy and corruption.”

Order Nxamalala Order ! You instituted this inquiry. Don’t mislead young ones. Rather register ur own party instead of contradicting ur party’s resolutions on economy & corruption. https://t.co/HQ2T4pkKJK pic.twitter.com/hSHzwglQpD

Zuma may have forgotten that he played a pivotal role in the establishment of the commission of inquiry into state capture.

It was earlier this year that Zuma pronounced the establishment of the commission into state capture and appointed deputy chief justice Raymond Zondo to chair it.

The commission was tasked with probing allegations of misconduct at state owned entities, including their links to the controversial Gupta family.

The Gupta family are accused of having benefited from their friendship with Zuma as well as having enriched themselves through corrupt dealings.

Zuma criticized constitutional democracy during his Wednesday address, saying South Africa was not a complete democracy because parliament did not have the final say.