Malema can bring it on, we will expose him, says Nzuza

The ANC Youth League's secretary-general says he can back up his claims that the now EFF leader was caught up in bribery. 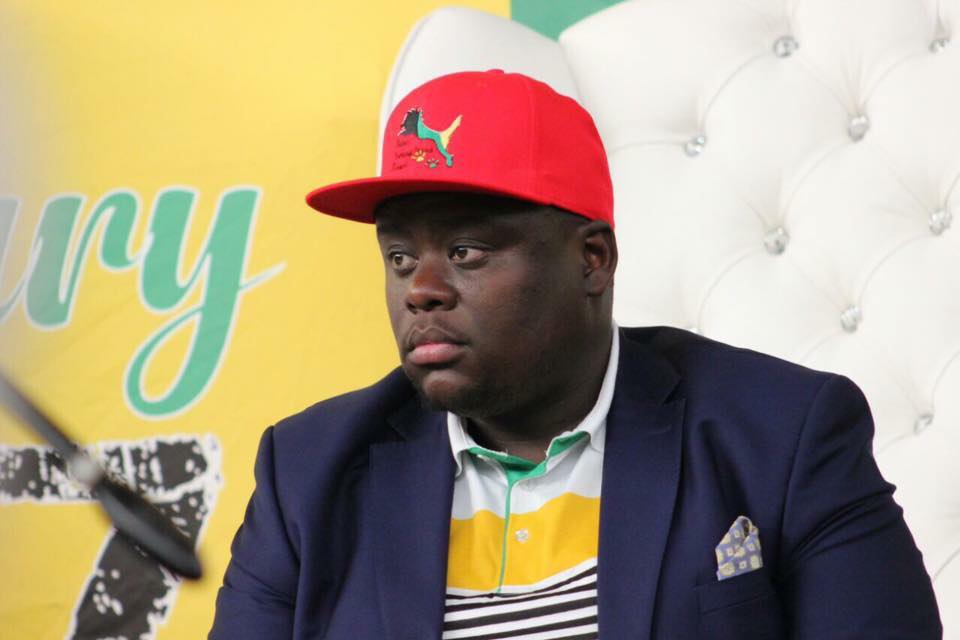 ANC Youth League secretary-general Njabulo Nzuza has told Economic Freedom Fighters leader Julius Malema to “bring it on” after Malema filed a lawsuit against the league.

Nzuza, speaking on Power FM on Monday morning, vowed to expose the EFF leader over bribery claims. Nzuza insisted there was truth to the claims.

This came after a report over the weekend that Malema was suing Nzuza over claims that he tried to bribe officials at the International Union of Socialist Youth in a bid to gain votes for the organisation’s presidency.

Nzuza recognised that Malema was no stranger to the courts but urged the EFF leader to “take off the EFF balaclava and come head-on”.

“If he wants to use legal means then we welcome that because it will give us an opportunity to provide evidence.”

Nzuza also challenged Malema to come on Power FM so that “we” can expose him.

He said he was not aware of the reported R1 million lawsuit but had received a letter from the EFF asking him to apologise to Malema and the EFF.

He said that, in his view, Malema needed to bring his case without the EFF, as the party had not even been in existence when Malema had allegedly tried to bribe officials.

Malema’s demand for an apology from Nzuza relates to bribery claims made during an interview on JJ Tabane’s show on Power FM on August 21 2018.

The EFF leader filed the defamation lawsuit against Nzuza, demanding R1 million, according to Sunday World.

Court papers filed at the High Court in Johannesburg reportedly stated that Nzuza said Malema’s bribery ploy had not succeeded, resulting in the league’s expulsion from the global body.

Malema argued the claims were defamatory and had caused damage to his “good name, reputation and political standing”.

He said the damages could be paid by either the youth league or Nzuza himself.

EFF disrupted Ramaphosa and Zille's plan to give hung metros to ANC, says Malema
12 hours ago
12 hours ago

EFF disrupted Ramaphosa and Zille's plan to give hung metros to ANC, says Malema
12 hours ago
12 hours ago