Akhani Mashaba was found at a local petrol and brought to Linden Police Station. 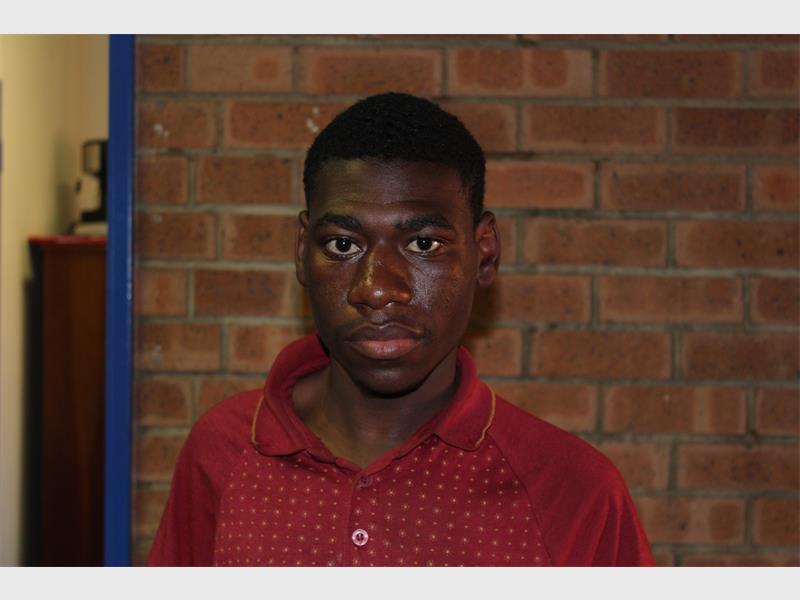 Akhani Mashaba was found at a local petrol station and brought to Linden Police Station. Do you know him?

A teenager who is believed to be mentally challenged was found at a Linden petrol station, and the Linden Police Station is asking for anyone who knows him to come forward, they told Randburg Sun.

Akhani Mashaba, who is said to be around 16 years old, was found and brought to the police station about five days ago by a concerned community member.

The station’s constable Takalani Matumba said they knew nothing about the boy as he also could not give enough information about himself.

ALSO READ: Teen girl missing in the east of Pretoria

“We don’t know where he lives or the whereabouts of his parents, we are now going to try and find a home for him and whoever recognises him, must contact the station,” he said.

The boy does not seem to recognise his surroundings nor does he know his parent’s names, “All he knows is his name and when asked where he lives all he has said is number 11,” said Matumba.