Civilians were advised to stay away from the scene and to not share photographs on social media, as the deceased’s next of kin, who do not live in South Africa, have not yet been notified. 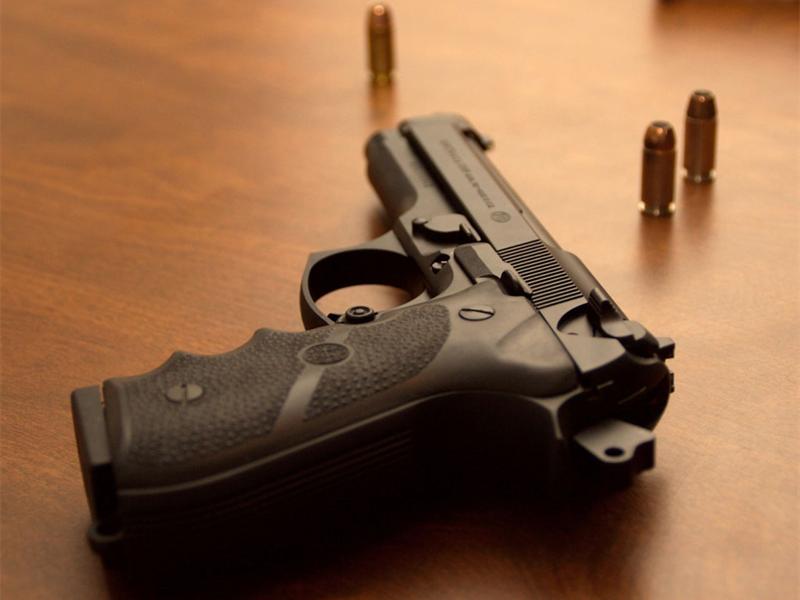 Bedfordview SAPS confirmed that a man was shot in Bedfordview and later died on Monday evening, they told Bedfordview Edenvale News.

“The 43-year-old man stopped at the traffic light when two men on a motorcycle shot him. They shot him through the car window. The victim attempted to flee and managed to drive a bit further but he died in his vehicle,” said De Jager.

“Civilians are advised to stay away from the scene nor share photographs on social media as the deceased’s next of kin has not been notified.”

The family of the 43-year-old man have not yet been informed of his death as they do not live in South Africa.

“We are trying to get in contact with them,” said De Jager.

He said the victim was having lunch at a Bedfordview restaurant and was allegedly on his way home in the north of Johannesburg when he was shot by two gunmen on a motorcycle at about 5.30pm.

“He drove for about a 100 metres after he was shot and ended up next to the Engen Garage, where he got out of his vehicle and died,” said De Jager.

“We are also looking into the possibility of this being a hit but we cannot confirm at this stage,” said De Jager. 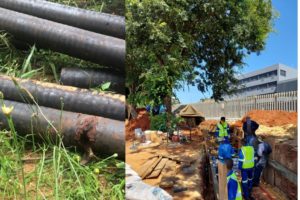 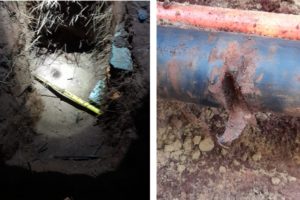 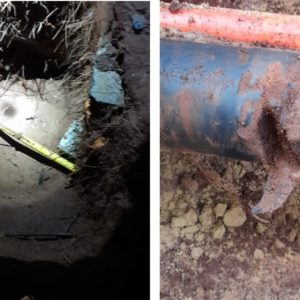