The commission's chair says since Massone could not testify at the commission it creates a problem and that Bain should make another person available to answer questions. 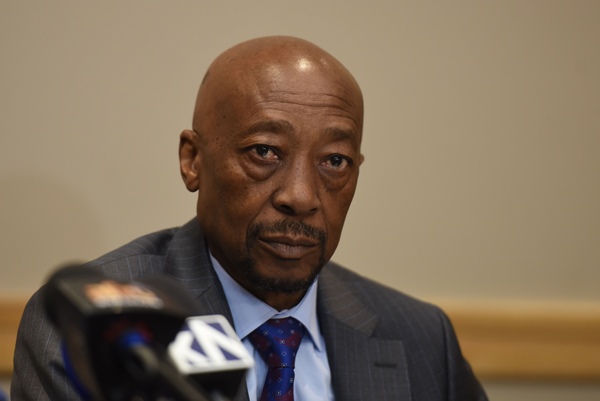 Massone submitted an affidavit to the commission which is dated September 17 2018 since he could not appear before it due to being unwell, unfit, and undergoing treatment outside of the country.

In the affidavit, Massone said the meetings between himself and Moyane, which took place a year before Moyane became commissioner in September 27 2014, should be understood under the context that he had been told that “Moyane had the ambition to become the next commissioner of Sars”, a position which had become vacant following the resignation of Oupa Magashula.

The affidavit, read out by advocate Carol Steinberg, reveals that the purpose of Bain meeting with Moyane was for the company to advise Moyane on how to achieve his professional goals.

Massone says in the affidavit that the meetings with Moyane need to be understood in the context of how he and Bain operate regarding the development of chief executive officers in the private sector.

Steinberg read Massone’s affidavit: “It is an ordinary part of our global business to meet with corporate executives who are in need of support and assistance in reaching their own personal development objectives as high performing leaders, managers and business executives.

“We assist these individuals to identify future opportunities to advance their own careers and in realising these opportunities.”

In Massone’s absence, the commission’s panel became frustrated because clarity questions based on the affidavit could not be answered.

Nugent said last Friday afternoon he received a letter from Massone’s legal representative that Massone was out of the country and receiving treatment and so could not testify at the commission.

The commission has adjourned until 2pm.