Iolanda Pisetta suspects it may have been a resident in the complex that went after her pets. Iolanda Pisetta points to where one of the cats crawled under the deck.

A Morningside resident has been left heartbroken and angry after three of her cats were poisoned, she told Sandton Chronicle.

Iolanda Pisetta, who lives in a security estate in Morningside, said her three cats Zoe, Argos, and Shiro were poisoned and she suspects it may have been a resident in the complex.

Pisetta recalls their domestic worker phoned her husband to come home quickly because Argos and Shiro were sick: “They were completely wet, covered in saliva, and convulsing.”

She said the cats were rushed to a veterinarian: “They suspect it was a malicious poisoning as more than one cat had been poisoned.”

Unfortunately, Argos died on the evening of September 20, followed by Shiro the following morning.

“My husband rushed home after receiving the call about Shiro to lock our cats in the house. He saw the estate manager and gardener who said they had found Zoe in a property.”

According to Pisetta, the gardener was called to the house to tip over a fountain which they believe may have contained poison.

“Our cat had a GPS tracker on it and we were able to see which property she had entered. The Sandton SPCA has been called to come and investigate and remove Zoe’s body. She said the estate has a trap, neuter, and release programme for feral cats.

“There may be feral cats and these do help to manage rodent populations and feral cat colonies can be managed if they are trapped, neutered, and released.”

“The owner of the cats was advised to take both carcasses for post-mortems at a private veterinarian.”

He said that post-mortems are very expensive and sadly the SPCA cannot bear this cost. “Once the owner receives the post-mortem reports we will be able to decide on a way forward. If the cats were indeed poisoned, then we will assist the owner with compiling a docket to lay criminal charges against the culprit.

“At this point, we do not have sufficient evidence to lay any charges. We have also asked the owner to provide us with an affidavit as to what exactly transpired.”

He said once sufficient evidence has been gathered, charges will be laid. 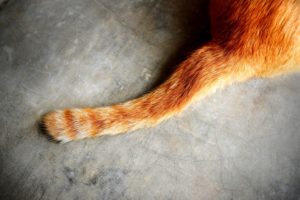 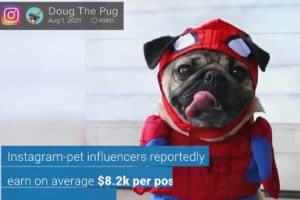 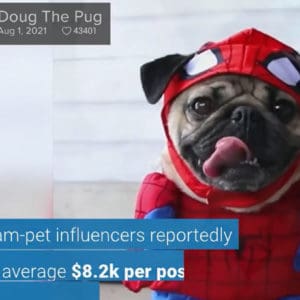 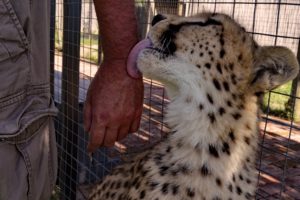 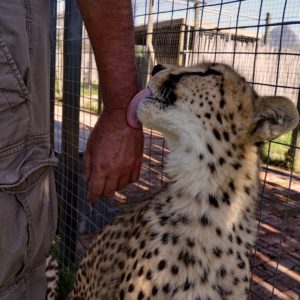 Cats adopted, then abandoned by 'irresponsible' university students during lockdown
11 months ago
11 months ago

Cats adopted, then abandoned by 'irresponsible' university students during lockdown
11 months ago
11 months ago