Walls closing in for Zunaid Moti behind bars in Munich

A report accuses Moti of playing the 'red notice' game as he is alleged to have had Zimbabwean officials issue a notice against Issaeve between 2014 and 2017. 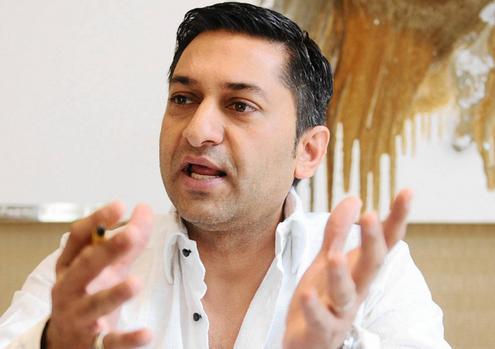 Controversial South African businessman Zunaid Moti, locked up in a Munich prison, could soon be moved to a Moscow prison.

According to Zunaid Moti’s father, Abbas Moti, he was arrested at Munich airport on August 19 when he was leaving Germany after a business trip.

Abbas said that as he understood it his son was facing extradition to Russia to face criminal charges. The arrest was connected to a “red notice” after a complaint was lodged against him by Russian businessman Alibek Issaev.

Moti could find himself facing serious fraud charges with a prison sentence threat.

Issaev claimed that Zunaid and his associates, including Abbas, defrauded him in a sham mining deal in Lebanon in 2013.

According to a Noseweek report, the businessman Issaev is alleged to be Vladimir Putin’s man in the Middle East.

Moti may be moved to a different cell by the end of October as reports indicate that the extradition case should be finalised by then.

A preliminary order for extradition has been finalised for Moti’s move by the Higher Regional Court in Munich.

The court is yet to decide whether charges Zunaid faces in Russia are also a permissible crime in Germany.

The Moti family is said to have met Issaeve in Dubai to find a way forward in having the arrest warrant lifted. Moti was placed under arrest when he attempted to leave Germany in August.

He is accused of swindling an alleged R6.6 million in a bogus mining deal made in Lebanon in 2013.