Victim of rogue mortar can go ahead with R5.5m claim

The young Brakpan secretary was in a coma when she was rushed to hospital with a fractured skull and spent almost a week in intensive care. 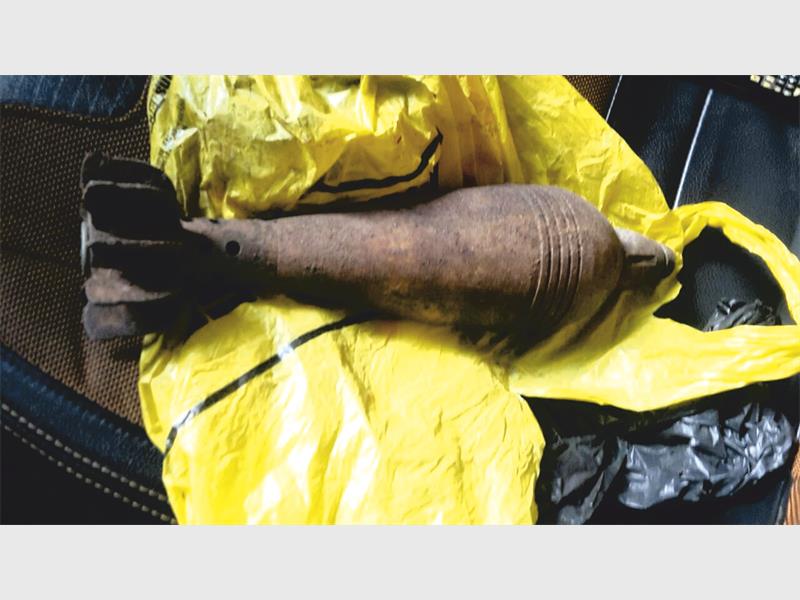 Photo is for illustrative p[urposes only.

A young Brakpan secretary, who was hit in the head by a mortar accidentally discharged during a military display at a primary school three years ago, can go ahead with her R5.5 million damages claim against the SA National Defence Force (SANDF), the High Court in Pretoria has ruled.

Judge Vivian Tlhapi this week granted an order in the high court condoning Felicia Klopper’s failure to institute the claim against the defence minister within the legally prescribed period.

According to court papers, Kloppers was in the bedroom of her home in Brakpan in September 2015, when a mortar came through the roof, struck her on the head and shoulder and came to rest on her bedroom floor.

She alleged in court papers members of the Witwatersrand Rifles Regiment, who were participating in an exhibition of weaponry and armaments during a church festival at a nearby primary school, had negligently caused a military mortar to be discharged.

The mortar travelled about 1.4km and descended onto Klopper’s house, where members of the police’s bomb disposal unit later collected it.

After the explosion the 20-year-old Kloppers’ mother found her having a severe seizure on her bed, with her head in a pool of blood and a very visible skull fracture.

She went into shock as a result of the fracture and was in a coma when she was rushed to hospital. Kloppers spent almost a week in intensive care.

Her attorney, Jacobus Swart, said in a letter forming part of court papers a spokesperson from the Brakpan police later confirmed the mortar was accidentally discharged when members of the Rifle Regiment, who hosted the display, were packing up following the military exhibition.

The spokesperson stated the SANDF had conducted an internal investigation and an inventory check during which it was discovered a mortar had not been booked back in.

Two SANDF members also admitted there had been an explosion, which was supported by witnesses at the festival.

Swart said the National Prosecuting Authority has stonewalled them regarding the handling of the matter.