The station has less than half of its required manpower to adequately protect the community. 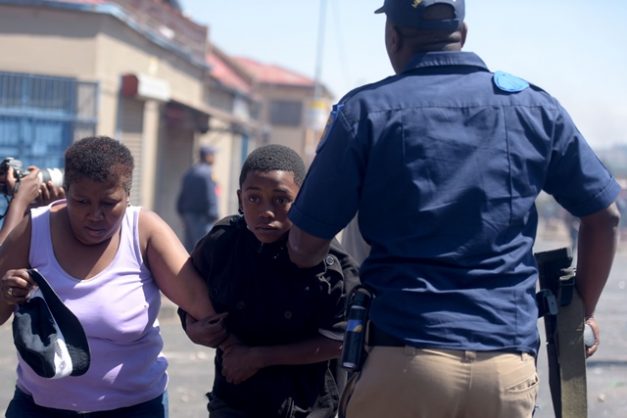 Sophiatown Police Station has less than half the staff it needs to protect more than 100 000 residents.

“We should have 389 officers as per the Rag [resource allocation guide], but we only have 184,” said Crafford.

The police’s Rag is the tool the police use to determine the number of staff and resources needed per police station. And Crafford only has 47 per cent of what she actually needs.

Accompanying the visit was the shadow MEC in Gauteng for Public Safety Kate Lorimer, and James Lorimer, the head of the Democratic Alliance’s (DA) constituency under which this police station falls.

James is also the shadow minister of mineral resources. 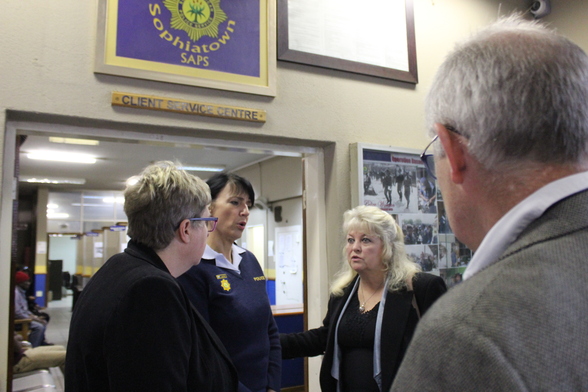 They also discovered that officers are working under tremendous pressure, with about 50 cases being worked on at a time per officer.

Even though Barnard was impressed overall with the administration and functioning of the police station, she was very concerned about the staff shortages.

Crafford revealed that the biggest shortage was in the crime prevention operations at the station.

“We have advertised most of the vacancies and we have been conducting interviews,” she said.

The reason, James explained, that this staffing gap existed was because of the South African Police’s databases not being updated when an officer either leaves, passes away or is transferred to another station or unit. The system does not show that there is a vacancy, he said.

Sophiatown police have recently been in the spotlight after a 41-year old woman was killed and a young child injured in apparent gang-related crossfire.

Westbury residents took to the streets not long after the incident.