Real-life Mamma Mia in the heart of Hoedspruit

Diana Becker’s life turned into a real-life version of the movie Mamma Mia when she found out that her biological father could be one of three men. Diana Becker has finally find out the identity of her biological father.

Hoedspruit resident Diana Becker will finally get to set her eyes on her biological father for the first time in 35 years in March next year.

This is where, according to Diana, her life turned into real-life version of the Mamma Mia movie. 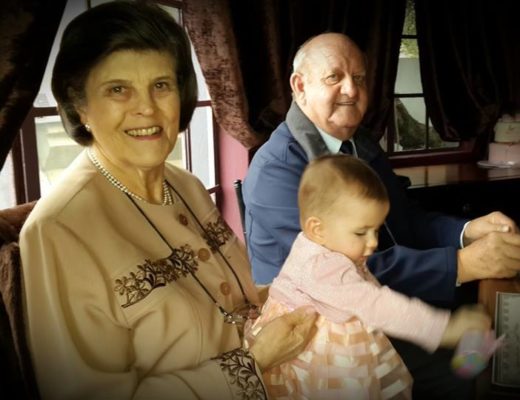 Upon meeting him at the age of 19, he delivered a massive blow to Diana, saying that her mother had been dating two other men at the same time – one Frenchman and one Italian man.

Diana grew close to the man she believed was her biological dad and they still remain in contact until today. However, after the results of a paternity test came through, she realised that he was not in fact the man she had been searching for.

“It came back at like a 0.00% chance of him being my Dad. It was such a blow to me that I then just left it, I even stopped communicating with my biological mother,” Diana told the Hoedspruit Herald.

A few years later, she rekindled the relationship with her biological mother and decided to let bygones be bygones.

“About two and a half years ago, it started to bug me again. Who is he? This is when my mother told me that there was one other possibility – his name was Daniel – but he had apparently passed away in a car accident.”

She then reached out to the man she had first believed to be her biological father. “He told me that Daniel was in fact not dead, but he thought he lived in England. The third man, the Italian, had apparently passed away already.”

“I started googling him anyway and couldn’t find much. Just a few bits of information about him running the Comrades,” says Diana. Feeling deflated and defeated, she almost gave up but after watching a TV show about a man who found his biological parents after years of searching, it gave her the boost and the hope she needed.

“I then found a Facebook profile but it was private. I drank two glasses of wine for Dutch courage and sent him a message. I checked every single day for about six weeks, but it just said undelivered.”

Undeterred and unwilling to give up, Diana decided to message the friends associated with the profile. The first friend refused to speak with her, believing her to be from the media.

“I realised that this man, my potential father, Daniel ‘Danny’ De Chaumont-Saunderson had run the London to Brighton marathon in 1987 but South African athletes were sanctioned from competing at the time. So he entered as a Frenchman, his surname after all is French. He won! But it later came out what he had done,” says Diana, she then goes on to giggle, “Apparently he only gave the trophy back ten years later. This why the friend didn’t want to talk to me. Danny was laying low and they thought I was from the press.” 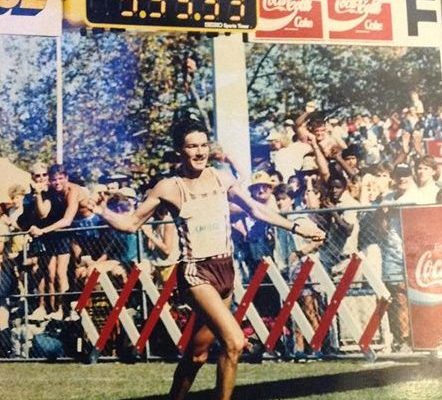 She then messaged the second person and they agreed to pass on Diana’s email address to Danny. On July 24, she received a blank email, “It turned out he pressed send by accident,” Diana laughs. “We started talking and he knew exactly who I was. He said he had always thought that maybe he had another kid. He was only 23 when he was with my mother.”

The pair started corresponding and spoke almost every day whilst they waited for paternity tests to be carried out. “The waiting process was the worst, I was tracking the parcel every 30 minutes.

“When the results came in, I put in the password and then just ran away. I couldn’t look. That is when my husband, Jaco, just turned around and said, ‘I told you so!’”

Danny, who is now 58 and has been married for 25 years, was extremely excited to learn that he was indeed Diana’s biological father and has since planned a trip to South Africa with his wife to meet Diana. “I have spoken to his wife a lot. She is lovely. I am just so thankful that everyone has wanted to be part of everybody’s lives,” says Diana.”But the real heroes in all of this is my adoptive parents, they have just been incredible and made all of this possible,” says Diana. 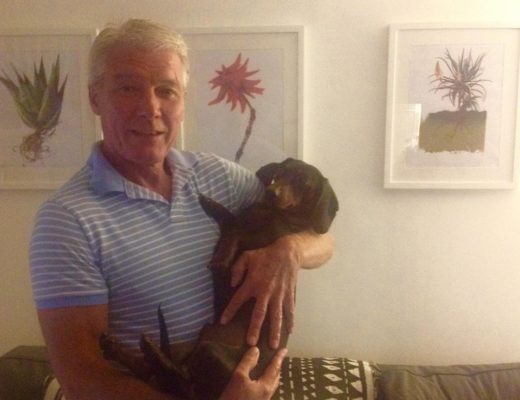 Danny today, who currently lives with his wife and two children in Cockermouth, Cumbria, England.

Diana’s message to anyone else going through something similar is not to give up. “I want to create hope for other people in this situation. My story turned out well but I think so many people are scared of rejection. I advise people not to give up and don’t underestimate the power of social media.” 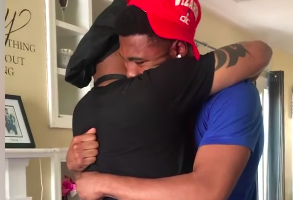 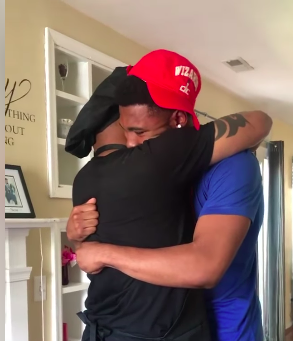 WATCH: Emotional video of son asking his stepfather to adopt him
1 year ago
1 year ago 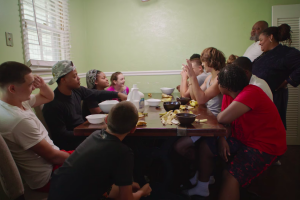 WATCH: A day in the life of parents with 11 children
1 year ago
1 year ago

FEATURE: How do you share your adopted child's origin story with them?
2 years ago
2 years ago

WATCH: Emotional video of son asking his stepfather to adopt him
1 year ago
1 year ago

WATCH: A day in the life of parents with 11 children
1 year ago
1 year ago

FEATURE: How do you share your adopted child's origin story with them?
2 years ago
2 years ago